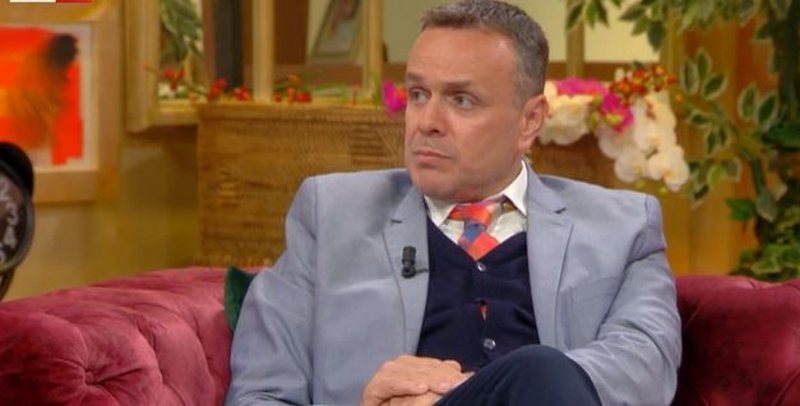 Criminology professor Ervin Karamuço thinks that the reason for Pjerin Xhuvani's murder is the inaction of the police. Commenting on the arrest of two police officers for the event that occurred on April 21, 2021.

Karamuço said in "Open" that he is not forgiven for not taking the most basic actions in such a dangerous event with consequences.

"I do not know if he was manipulated or not, I can talk about what was missing in the sense of Article 248 of the criminal code which speaks of abuse of office. By their inactions they have abused their duty and many laws speak for themselves. Many provisions should have been implemented. The first thing that is done when there is an armed element, the first thing that is done by the police is to take out the weapon because you have the duty to protect the life of the citizen whose life is in danger and to call for additional forces. Neutralizes persons. Surrounds the scene, does all the actions because they are senior management of the State Police. Luckily they would have coincided to perform the right professional actions. They are not forgiven for not taking the most basic actions in such a dangerous event with consequences. The reason is the inactions ", declared Karamuço.

Journalist Klodiana Lala stated that the Prosecution clearly states that the murder of Pjerin Xhuvani could have been prevented if the actions had been carried out by police officers. "The fact that it was delayed for 1 year and 2 months means that the attempts for manipulation have been very strong," she said.

Karamuço added that the judge also has responsibilities. "We have passed laws with full paragraphs in English, we had forgotten English, it was approved by 140 deputies, and then one that found out after it was published in the official gazette was turned back and annulled. "We are talking about a judge's decision with overload, but he also has a lot of guilt and responsibility", said Karamuço.

Attention, serious scenes/ The driver ties the dog to the car and drags it away