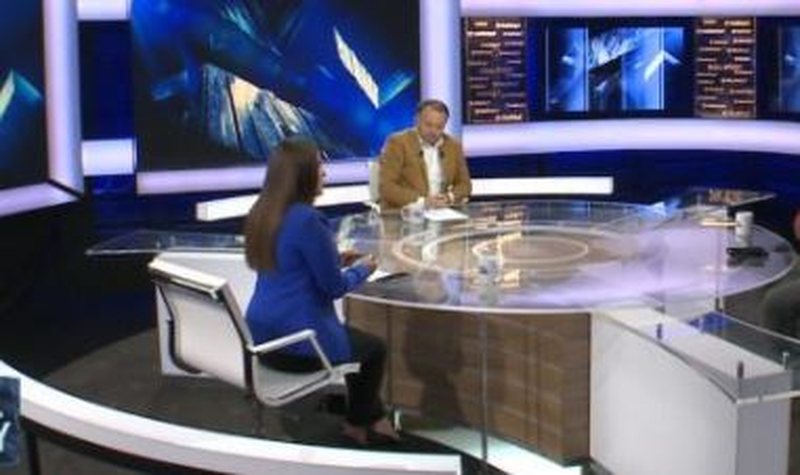 Journalist Ferdinand Dervishi spoke about the violent robbery of businessman Namik Çangu, the day before in Nikël of Fushë Krujë, while he also made a strong statement.

Journalist Dervishi said that in Kruja there is a village, which he has visited himself, where 70% of residents have been arrested at least once for drugs, and where most of the serious events that occur in Tirana, the perpetrators flee to it. zone.

Further, the journalist Dervishi commented in the studio on the movements of the new chief of police, Gledis Nano, saying that he was disappointed with the new appointments, as there were no new names or "men who are not afraid of crime".

Excerpts from the discussions:

Gledis Nano as soon as he arrived, made a castling in the police directorates. In my opinion, there are two types of movements, who has the mind for work and who has the mind for propaganda movements, and that is propaganda. Experience has shown me that those who are real men in life, who are mainly from the north or who have some 50 grandchildren behind, are not afraid of crime. Nano also had to do this, take the surgeon's knife and make the division, who is strong and who is not afraid of crime, to take him to Elbasan, for example. He did not do that and now we are at the moment when 6 people enter the other's house.