"I am ready to be photographed nude!" / Decided to become part of politics, the Albanian actress leaves without words the well-known photographer in the middle of the show: In parliament or where do you want? (VIDEO) 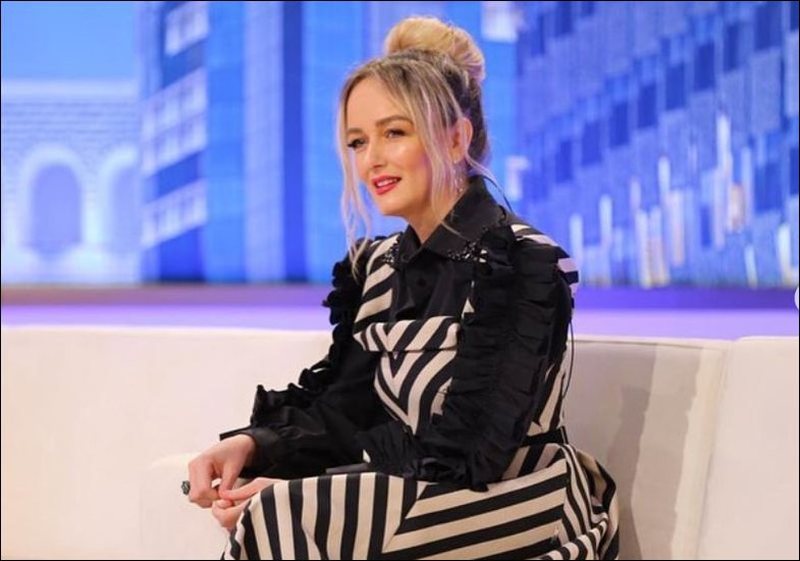 The candidate for deputy from the Democratic League of Kosovo, Fahredin Spahija, who is also a photographer, said that he would photograph the deputies nude if they asked for such a thing.

Invited to 'Klan Kosova', Spahija said that nude photography "is not something to laugh at with him". This statement stung the actress Adriana Matoshi, who was laughing while he was talking.

While Matoshi, in the form of a joke, replied that "the first person you want to love is me".

Then Fahredin Spahija told him that "it is not a problem" and that he could take pictures of him. Meanwhile, Adriana Matoshi, who will run for deputy with the Vetëvendosje lists, jokingly said that she is ready to take nude photos anywhere, even in Parliament.

"Do you want to go to Parliament or where?" Matoshi asked the photographer.