"I am scandalized" / Jonida Shehu says in Manastirliu's eyes: A relative of mine used to make money every time he went to the hospital! 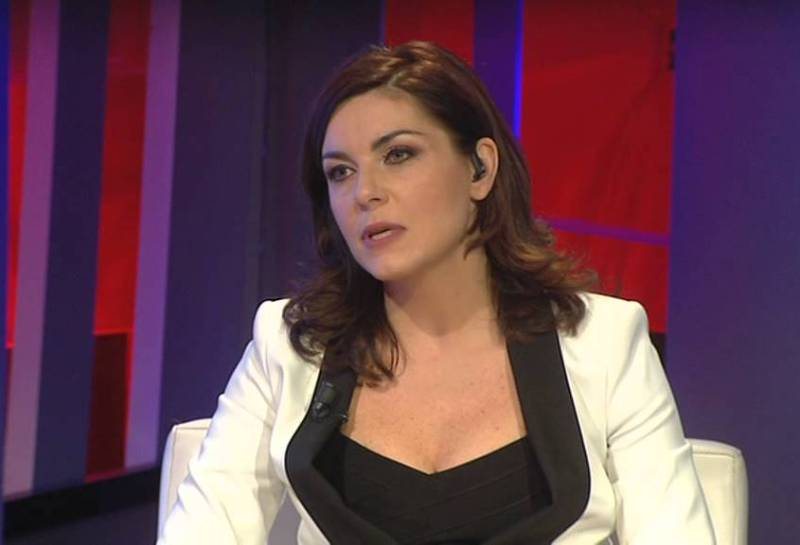 Well-known journalist and moderator Jonida Shehu has stated that a family member and her acquaintance every time she goes to hospitals makes money five thousand lek and two thousand lek, in order to give bribes.

Present at "Opinion", in front of Minister Ogerta Manastirliu, Shehu said that she was shocked by this.

"I have concrete cases, an acquaintance, my relative… I am scandalized. He told me that every time he went to the hospital, he would make money for five or two meats so that he would be ready to give them to them. "Because he told me 'I can't go in there, I gave you money and the guards and cleaners,'" said Shehu.