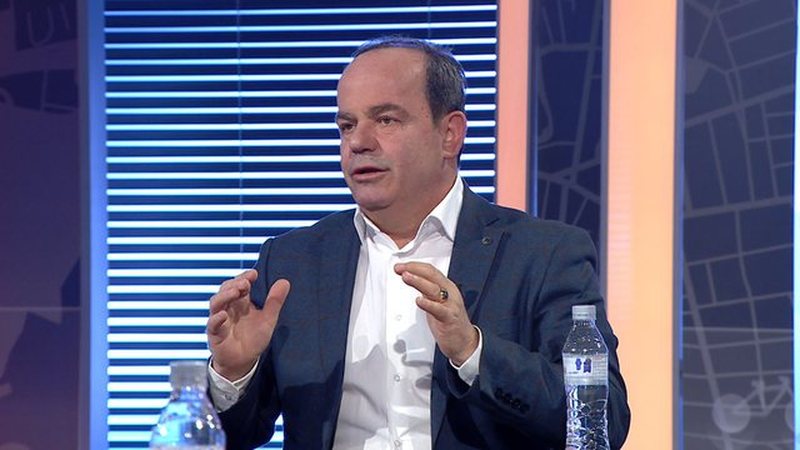 Lawyer Sokol Hazizaj said that there was a tacit compromise with the opposition and the majority to prevent any decision-making and a negative process during April 25.

"The opposition has not used correctly the entire administrative process that comes within the framework of the Electoral Code. If we look at it, the KAS that is part of the CEC has been out of work due to the lack of complaints. The flow that comes due to the alleged manipulation comes as a result of a compromise between the Prime Minister and the opposition leader to hinder any decision-making and a negative process during April 25th.

If you look at it now, it is not that we have an extreme of the opposition's attitude towards the majority. In fact, the Criminal Code was changed and all complaints were transferred to the SPAK, but the forces of the SPAK are very minimal for these processes. "Investigations, even when they end in procedural conditions, will not affect the results, but will only affect the electoral reform", said Hazizaj for Ora News.

Klodiana Lala reveals the unexpected details from the execution of the businessman in Vlora / In addition to the police, there was also a cousin of the victim in the car: He is a lucky man who escaped, at that moment he was playing with ...

Murder of Mehmet Qema / 5 wanted persons surrender to the police, who are they

Sensational! New details emerge from the execution in Elbasan Çaka, who is Everest, his cousin was killed in Belgium and his brother in Barcelona

The execution that shook Elbasan / Police gives the official announcement

A case of prostitution is hit in Pogradec, in handcuffs 3 women, among them a minor

Heavy VIDEO comes out! Executed in the eyes of the woman, the relatives go to the victim in the car with shouts and tears

He was executed in a car, the victim is identified in Elbasan