The important agreement between the two countries has entered into force! The Ministry of Foreign Affairs gives the good news for all Albanians: From yesterday you can enter and leave this country only with an identity card 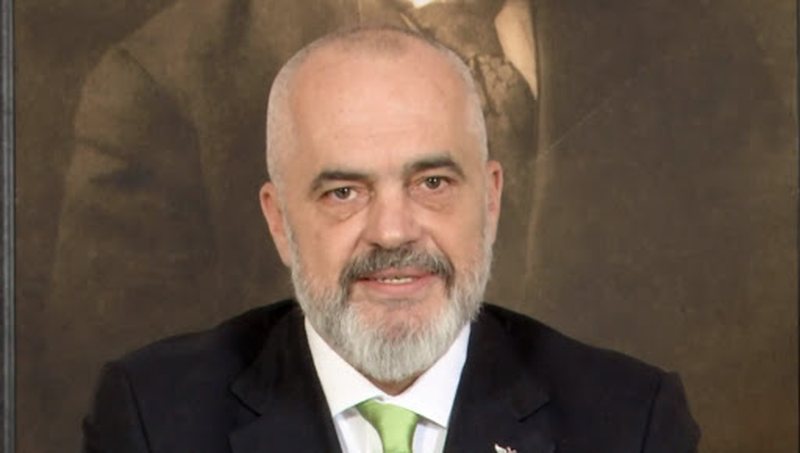 Through an official announcement, the Ministry for Europe and Foreign Affairs announces that from January 20, 2021, the amending agreement between the Council of Ministers of the Republic of Albania and the Government of the Republic of Serbia on the mutual movement of citizens has entered into force.

Now, for all Albanian citizens traveling to Serbia, the following documents will be considered valid: passport, diplomatic passport, service passport, a travel document for entry (return) in the Republic of Albania, biometric identity card.

Serbia thus becomes the fifth country (after Kosovo, Montenegro, Northern Macedonia and Bosnia and Herzegovina) where Albanian citizens can move freely only by presenting a biometric identity card.