"He insisted with a group of people and police officers", Artan Hoxha reveals the reason why former Minister Lleshaj requested the reopening of the January 21 file 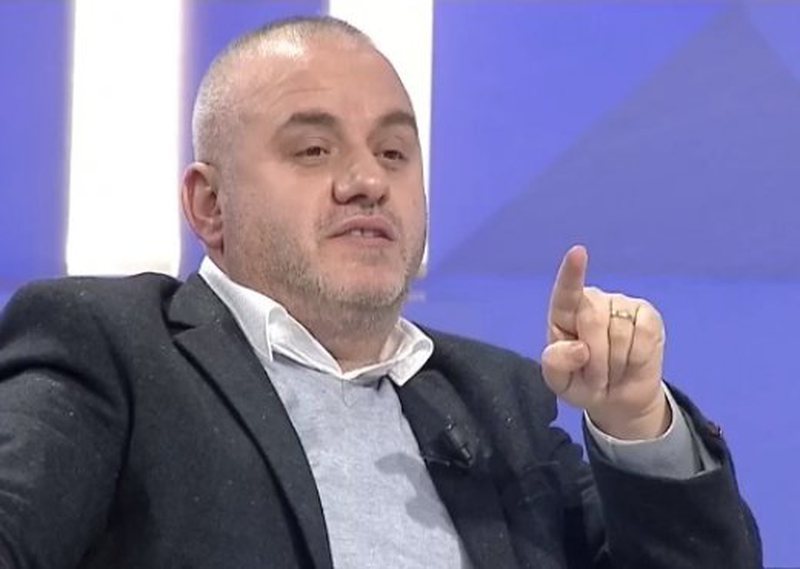 Journalist Artan Hoxha gave details about the reopening of the investigation into the January 21 event. Hoxha told Fax News that the former Minister of Interior, Sander Lleshaj has insisted on reopening the case because one of the victims, Aleks Nika, is originally from Lezha.

Hoxha stressed that the former minister has cooperated with his family and some police officers finding a way to reopen the investigation.

"This is a belated decision that the two prosecutors have suspended since February 28, 2020, so for almost 10 months the case has been archived. There was no need for January 21 to arrive to reopen it. There was an attempt to reopen the case as one of the victims is from Lezha and the case was pursued by former Minister Sander Lleshaj. He has insisted with a group of people, police officers and Alex Nika's family. "They tried to find a way to reopen the case and it found a way," said Hoxha.