"There have been many secret meetings and negotiations", the well-known journalist reveals the behind the scenes: Here is what is hidden behind the hours of Alqi Bllako's disappearance! 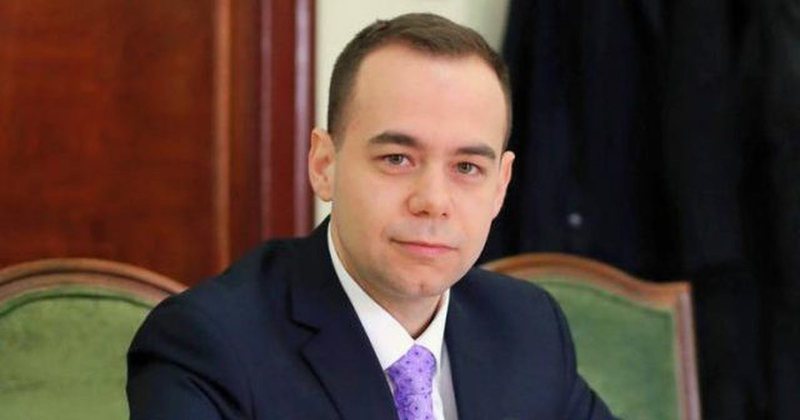 Journalist Anduena Llabani commented today on the arrest of former SP MP Alqi Bllako and the allegations that were made against him the day before for a possible escape.

According to her, the hours of Bllako's disappearance may have been hours for negotiations with justice on the charges that weigh on him as well as for gaining the status of collaborator of justice.

"What happened to Alqi Bllakon is an unprecedented case. What is confirmed is that tomorrow at 11:00 the security measure will be given where it is expected to get acquainted with all the accusations that the prosecution has filed against him. It remains to be seen who will be and the final status over him. Dilemmas and allusions to his escape and the holding or non-transparency of the police for his escape. There has been an attempt by Bllako with his family, but also lawyers to mediate regarding the charges that will weigh on him tomorrow. He has been under surveillance until the moment of surrender, he resigned from the mandate to be free to be investigated by justice.

But what happened last night? It seems that the hours of Alqi Blako's disappearance on the evening of March 31st were hours of negotiation for the charges against him and for his collaborator status. In this disappearance of Bllako for several hours there have been many secret meetings and negotiations that he and his close family members know, as even the lawyer does not know. And as long as family and lawyer tell us we know nothing then it was alluded to an escape. "But if this had happened, it would have been a very aggravating circumstance for him at the time when he announced his surrender," said Llabani.