"I was in a bar near the Prime Ministry, I saw the whole scene", Arben Meçe reveals Sali Berisha's scary scenarios 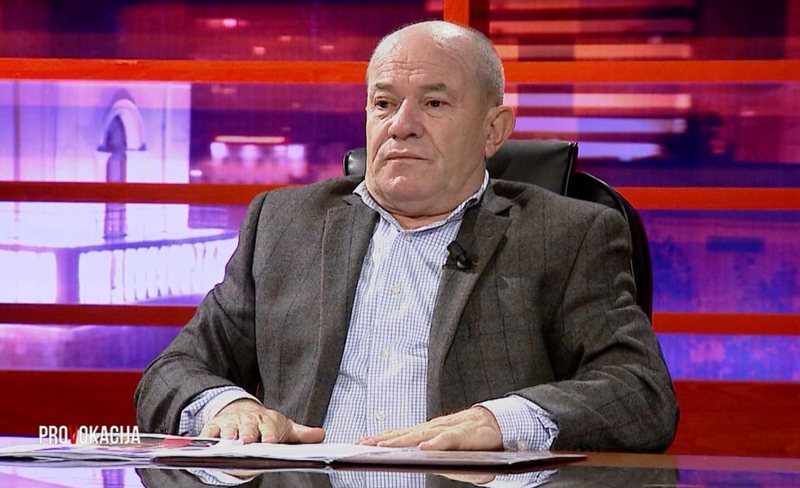 Analyst Arben Meçe has accused former Prime Minister Sali Berisha of the shocking event of January 21, saying that everything was with a scenario. According to him, the scenario after the assassination was that the government of that time produced the scenario that people inside the crowd committed the assassination, blaming the opposition.

"On January 21, I was in a bar near the prime minister's office on the 2nd floor with a group of journalists and I saw the whole scene. Recognizing the scheme as Berisha's function, I set 3 scenarios. The names to be arrested were announced. The second scenario began when the police "The scenario began to emerge. The scenario continued with political statements saying that the shooting came from the crowd. It was a clear scenario that would produce the scenario that people inside the crowd committed the murder to throw at the state," Meçe told Report Tv.