"Denunciations have started", the well-known journalist reveals what he has faced and warns of the publication of some scandals: Wait for us at ... 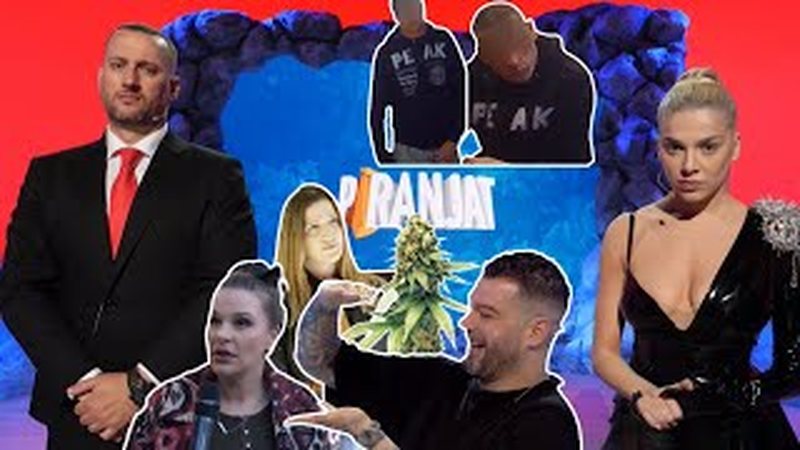 The author of the show "Piranjat", Taulant Kopliku, spoke today about the difficulties but also about the success of this format.

Kopliku has shown that in the beginning he had his difficulties, but the show had a very big impact on the public.

Focusing on the hidden cameras, Koplioku explained that there were many negative reactions that asked that no video be released.

"We have the hidden camera afterwards. We have brought a format that works like a movie as a narrative. We have made a pact that if the victim suspects and declares it there closes for us and fails. So it does not work and the cameras are not made by agreement. We have the problem of misunderstanding by the persons themselves. We had no sense. At one point they were smiling in front of the camera but then the messages started. "

"There have also been aggressive verbal reactions. It is also a problem for our society. That public figures and in other sectors should be shown as they are. There is a problem that they refuse. So they are not the ones we are used to seeing. In Italy we had no problem. "Because they do not pretend and here they pretend." said Kopliku.

Meanwhile, the journalist Kopliku said that in the show "Piranjat" have started numerous denunciations, from pedophilia to property conflicts.

"The denunciations have started. We have had and continue to have endless messages for this part of pedophiles. People who denounce .. people who send them unacceptable texts and photos. We are working on several cases. It is not that we will put it in the primary but they are active risk. There have been other denunciations. Other issues as well. This is a great help. "

"Other denunciations are property conflicts. "They are almost the most unsolvable thing."

For the next episode, which will be broadcast next Tuesday on ABC and T7, Kopliku revealed that surprises will await us. He added that one of the topics addressed is what happens in massage centers.

"Wait for us at the massage centers" said Taulant Koplikaj.