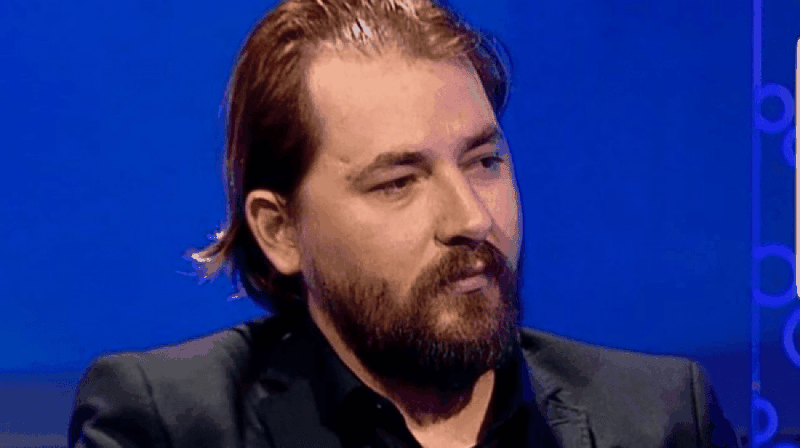 We all know him as an alternative singer, but Klevis Bega (Castro Zizo), is also an astro-physicist, he has spoken about the most discussed topic of the moment "Satellites of Albania" in Zero Zone.

"I like all this, that even Albania, despite the routine that has taken us with politics and other poverty, I like the fact that the country has turned its eyes from space, hence the future of humanity. "Then I do not know what it will be used for," said Bega.

Can such satellites be misused? What are the costs?

"I have not heard figures, because the Albanian dies to talk a little about figures. Since 2012 when Elon Musk was licensed by NASA to fly spacecraft. Which means this project is a capsule that does not escape harm, it is used several times.

I do not know how many 10-12 times it is used, I do not have these details. Capsules are also released depending on the satellite, and the price starts from 20 thousand dollars and above. We are in a PR era, a small country like us that needs to keep in focus what God has given us and it is our nature, we do not deal with it. "We are the first country in the Balkans to talk about this topic, and they are thinking of launching satellites," said Bega.