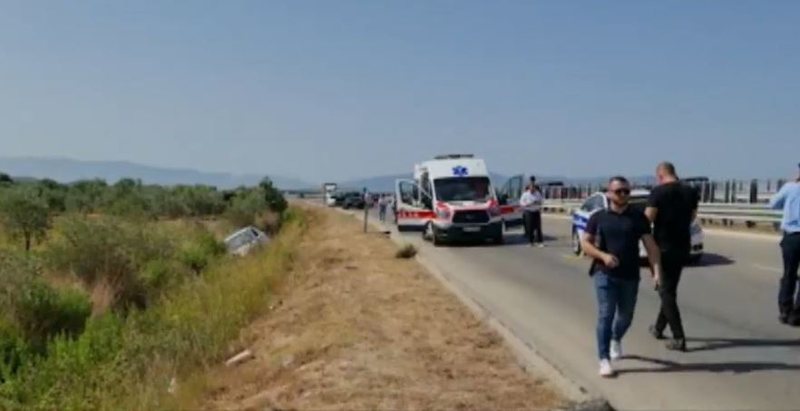 Former prosecutor Shkëlqim Hajdari spoke today on a TV show about the murders that shocked the country in the last 24 hours, stating that these murders are not similar to each other.

He also said that SPAK should be at the helm and that he is the one leading the investigations.

While he stated that criminal groups are ruthless, he also said that such events do not only happen in Albania, but also in the EU and the USA.

"Four murders, but none similar to each other. Murders are all serious, but more serious are those committed by organized criminal groups. The murder in Fushë-Kruja is pure murder according to the media coverage and the way it was carried out. These are very tough. The group of murders like the one in Elbasan last night and in Saranda today are murders in dispute and a person's life is taken for trivial reasons. The other group is that of revenge. A fourth chapter is accidental or negligent homicide. In these cases, the police must have an answer, the measures of the field workers must be strengthened," he said.

Shkëlqim Hajdari: Such events do not only happen in Albania, but also in EU and US countries, we have seen serious events in schools, terrorist people, let's not say that Albania is special. The case is not the first, it is merciless, they have experience to commit such murders. The reason we have this clash, I think, is that SPAK has shown that it is determined that through evidence and the use of repentant people very quickly go to the perpetrators, this has made the gangs seem to act.

Hajdari: People involved in organized crime are realizing that they cannot penetrate and that sooner or later they will be able to face justice.

Meanwhile, he added that the structures must cooperate with each other, to bring the main perpetrators to justice.

Shkëlqim Hajdari: By law, the State Police, SHISH is depoliticized. Politics can only serve by motivating the police and asking the government to put pressure on the opposition to see the working conditions of police officers. Are there people connected to segments within the police? Yes there are. This is the duty of the opposition to denounce with facts.