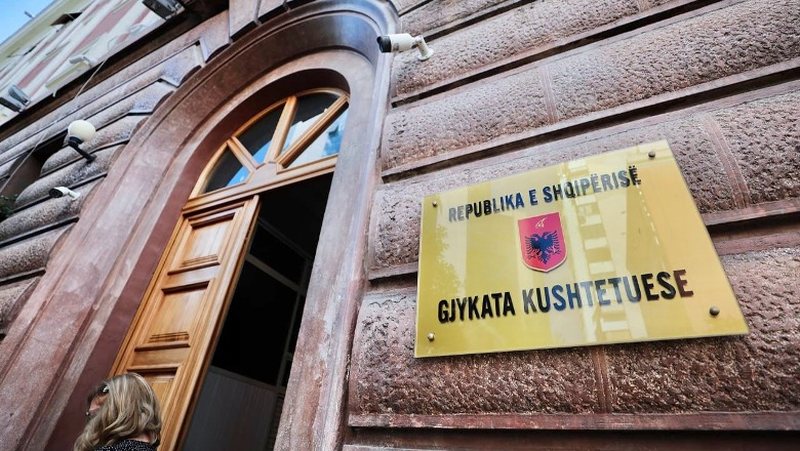 Four days after the Judicial Appointments Council sent the list of three candidates to fill the vacancies in the Constitutional Court, the Supreme Court has decided to call a meeting of judges on September 12 at 10:00. The meeting was called by the deputy president of the Supreme Court, Sokol Sadushi.

On August 15, KED sent the list of candidates to the Supreme Court. After the control carried out by the KED, the appeal judge Ilir Toska, currently a member of the High Judicial Council, is listed first. Toska was evaluated with 85.44 points, while she passed both levels of vetting.

In the KED list, judge Manjola Xhaxho is ranked second with 83.34 points, while judge Holta Zaçaj is third with 82.2 points. The ranking list from KED has been addressed to the Supreme Court which will select one of the three candidates. The Supreme Court proposes and has the right to appoint 3 members of the Constitutional Court, out of the 9 it has in total. 3 are chosen by the president and the other 3 by the Parliament.

"Sometimes by chance...", Klodiana Lala makes a strong statement about the murder of Pjerin Xhuvani: The prosecution had the footage, but it disappeared from...

He tried to put drugs in prison for his son, the 53-year-old suffers, this is where he hid it

The 19-year-old undergoes a 'flash' police check, this is what they find in the car

Serious incident/ He was burned at work, the Albanian died in the hospital of Thessaloniki (Details)

What is happening in the Albanian cells? Lorenc Vangjeli discloses the shocking figures from the detention system