The gun goes off, two police officers are injured, the first suspicions are clarified 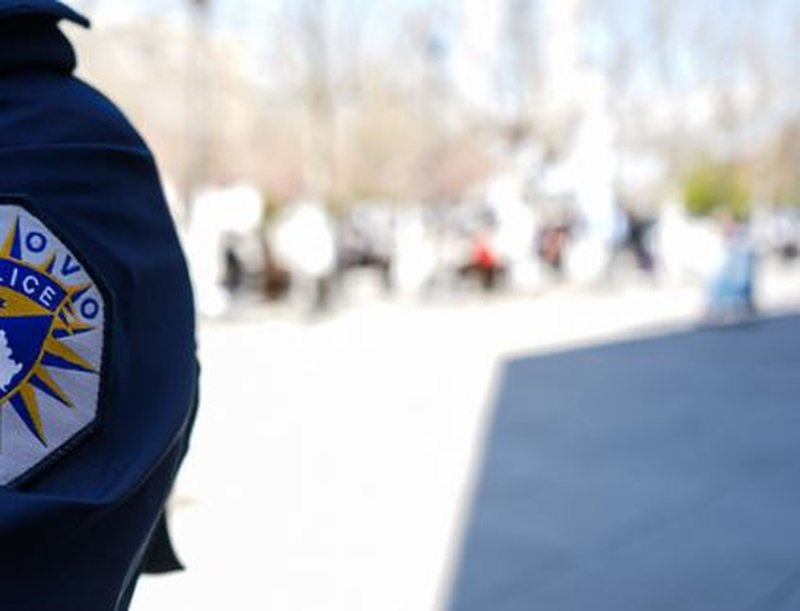 Two policemen were injured in Skenderaj of Kosovo at midnight on Saturday.

According to the Kosovar media, the suspected perpetrators of injuring the policemen are the former vice-president of Skenderaj N. Lushtaku, his two sons and his brothers.

One of them was wounded by a firearm and the other by strong tools.

The police have confirmed that two people have been arrested and two are being sought.

"Up to this stage, two people have been arrested and two others are being sought by the Police. Regarding the case, operative and investigative actions are being taken in cooperation and coordination with the relevant institutions", the Kosovo Police announces.

The gun 'jumps' among the Albanians in Italy, one person is killed

Photo/ Argument between two women, the Albanian confesses: I told the other woman that she was taking my husband and children

Video/ The arsenal of weapons in Tirana, the police publish the footage, here's what else was found in the warehouse besides grenade launchers, sniper rifles and machine guns

He attacked the man's girlfriend with a knife, her brother is surprised: He lived with both of them, my sister gave her life for him

The attack with two victims in Vlora, new details are revealed/ In 120 seconds, the perpetrators emptied three Kalashnikov magazines, it is suspected that...