"Killeri" reveals the serious details, shows how the elimination of the two Haxhiaj brothers in Durrës was planned: Duman was automatically blocked, I went out and ... 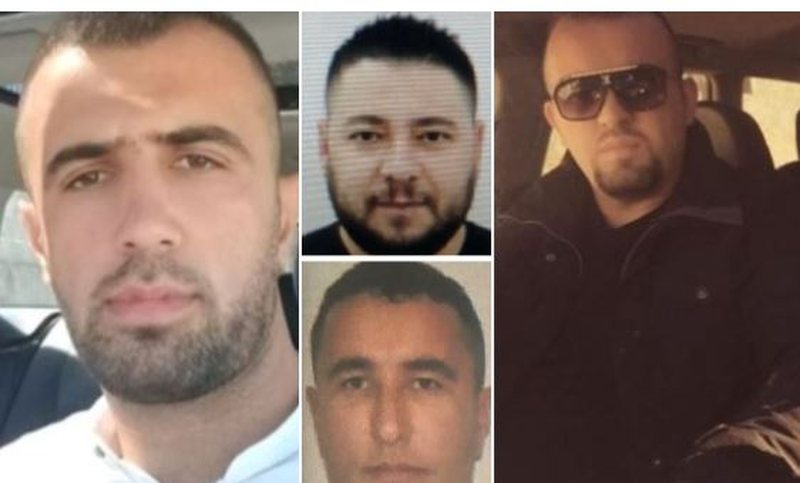 The murder of brothers Besmir and Viktor Haxhiaj shocked the public opinion, on the afternoon of April 27, 2020. This elimination was carried out by Nuredin Dumani and Henrik Hoxhaj, who after their arrest have confessed their horrible crimes. The two brothers were executed at gunpoint around 16:40 at the car market in Shenavlash, in the Nishtulla area.

Meanwhile, the media have uncovered the testimony of Henrik Hoxhaj regarding this murder. He says that for this "work" during the pandemic he was contacted by Nuredin Dumani for the elimination of Besmir Haxhiaj, for a sum of 70 thousand euros. In this work, Henrik Hoxhaj confesses before the investigators that Nuredin Dumani also participated. After securing the vehicles with which the crime would be committed, a dark Toyota car and three Kalashnikovs.

Henrik Hoxhaj further states that in the ambush Besmir Haxhiaj was taken out by Klevis Alla who was also the driver of the car type "Toyota". They have left an appointment at the car market. Besmir Haxhiaj had been with his brother. At this moment, the perpetrators' car came out parallel to the two Haxhia brothers and at this moment, fire was opened against them.

"Nuredin got out of the car and fired again, but at this moment the automatic stopped him and I, seeing this, opened the door and took the other automatic and fired a few bullets at the Golf, and then fled. I do not remember which way we fled. Dumani and I got in the car, in a Benz type vehicle and left for Tirana. I asked Duman if the driver had burned the vehicle or not. Dumani told me he had burned it. I then found out in the media that our driver Klevis Alla had been caught along with the car. "When I saw his face on TV, I saw that he was the same person who was in the car with me and Nuredin." Henrik Haxhiaj is said to have spoken.