Klodiana Lala reveals strong details: A year ago there was a fight between a businessman who was executed in Fier and an OFL character 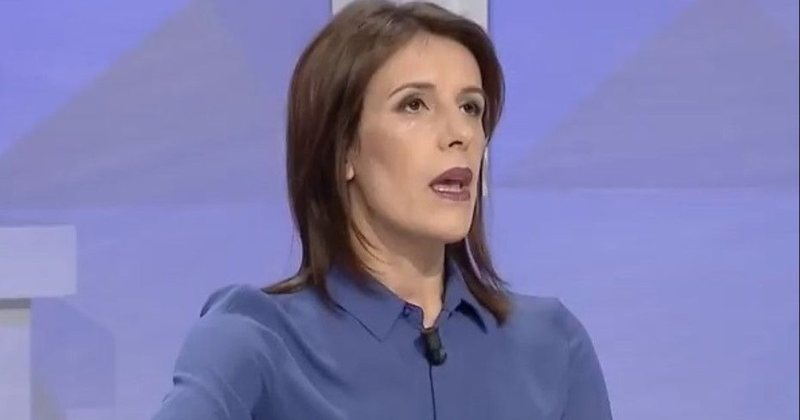 Journalist Klodiana Lala commented on the latest developments in the country. Lala said that regarding the serious event that happened yesterday in the city of Fier where Demir Backa was killed, he said that the balances have already been upset and that this event will be followed by other events.

"He was known as a businessman, he was considered one of the most powerful people in the area and his murder is considered problematic. He was shot in his luxury vehicle, there are many tracks and it is suspected and for his past and the track that remains the strongest is a conflict with a problematic character in this city. It is about his granddaughter who was harassed by the son of the problematic character of OFL and there was a conflict a year ago where there was a fight between the parties where as a sign of revenge they shot him to death. This event has upset the balance and will be followed by other events in the city of Fier which does not seem to mark serious events. His assassination has upset the balance and neither of them dare to touch the other's territory and his assassination was the border point between criminal groups.