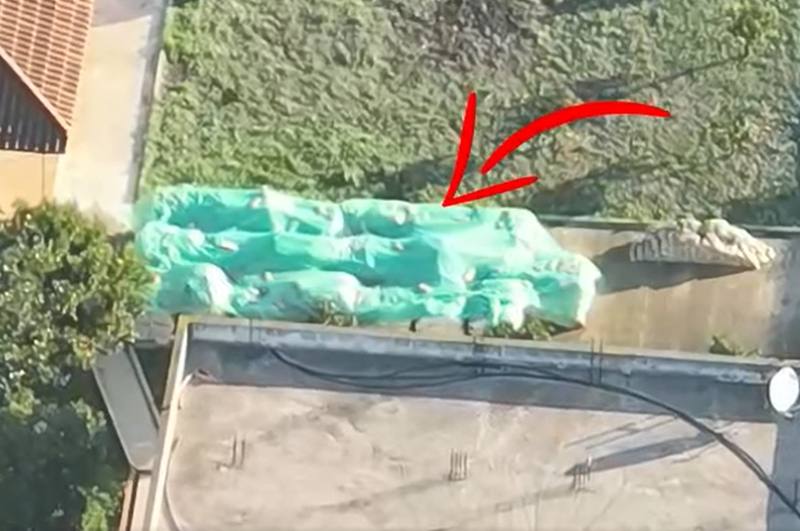 Journalist Glidona Daci, invited to the "Open" show, commented on the incident in Frakull of Fier, where a large amount of cocaine mixed with chemical fertilizer, coming from Colombia, was caught.

She has discovered that after the separation from the chemical fertilizer was carried out, the drug would be destined for the European market.

"Zamir Rodriguez is the person suspected of separating cocaine from organic manure. SPAK has initiated the request for information. It is suspected that he is an expert on the distribution of narcotic substances, he used to exercise this activity as well. It came to Albania in the last 2-3 months with the cargo. The shipment came from Colombia in September and stayed for 2 months in Albania, it passed through the capital in an environment that was guarded with firearms and cameras.
In Tivar, it was not caught by the scanner, but it was discovered by anti-drug agents from the alert from the DEA.

When it was found out that it was ordered by an Albanian, the interception was carried out.

The laboratory at Cervanak's house had not been set up yet. After extracting from the chemical fertilizer, such a large amount of drugs would be for the EU market, there was no way it would be for the local market. It would be the work of other groups that would send him to the EU", she said.