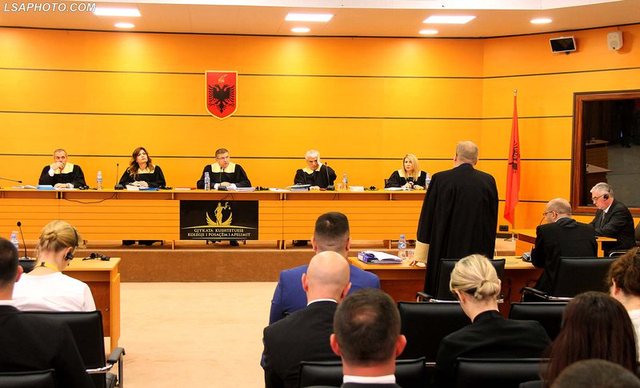 Judge Gerd Hoxha is confirmed in office by the second and final level of vetting, the Special Appeal Board. The judge of Tirana has been confirmed in office by the first level, the Independent Qualification Commission, the first level of vetting. He received a majority of votes, but ONM recommended the Public Commissioner to appeal the decision for Gerd Hoxha.

"In conclusion, the jury, the subject of the reassessment Gerd Hoxha, has reached a reliable level in the three criteria of the reassessment and did not violate the credibility of the judicial system. The KPK court in 3rd district, which decided to confirm the subject Gerd Hoxha in office, is right and should be left in force", it is stated in the announcement of the Special Board of Appeal. 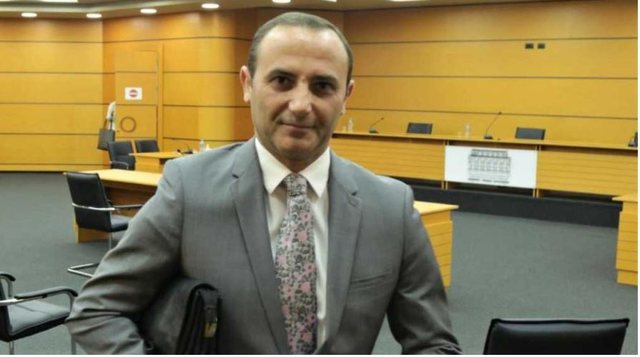 Gerd Hoxha graduated from the School of Magistrates in 2003 and has been working as a judge of the Court of Tirana for 18 years. Parallel to his duties as a judge, Hoxha was also a member of the High Council of Justice and president of the Union of Judges of Albania.