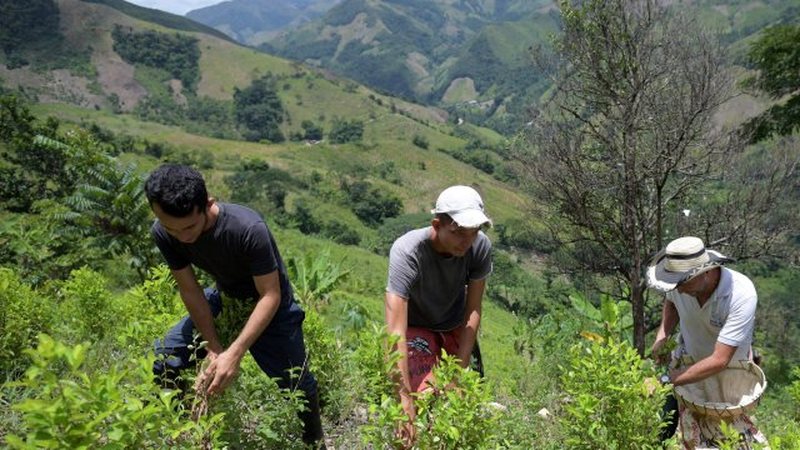 The Belgian media have discovered another phenomenon related to the involvement of Albanians in cocaine trafficking with Latin American countries.

In an article in "L'Echo" regarding criminality in Belgium, among others it is quoted:

"In the port of Antwerp, it is the cocaine traffic that has exploded, with seizures increasing exponentially, multiplying by 14 in eight years, to reach a staggering 89,450 tonnes in 2021, a record seizure resulting especially from investigations into regarding Sky ECC encryption. These figures are a consequence of the evolution of the world cocaine traffic and the overproduction resulting from the Colombian market, the main country of production of cocaine leaves. The drug is produced in Colombia and arrives in Antwerp in containers from Ecuador or Brazil. It used to arrive 'ready to use', but now it arrives 'melted' into materials, such as tiles for example, to secure the supply line. The extraction labs are designed in Europe by Belgian organizations who place orders in Colombia and manage the extraction and distribution here. A recent phenomenon we see: "Colombians offer an 'after-sales service' and send their chemists here to train local 'employees'," says a source familiar with the matter.

This is the case of the laboratory of Strée, a town in Hainaut, where Colombians trained Albanians in the basics of chemistry, on behalf of a Belgian-Dutch organization, to transform coca paste and cocaine base into cocaine hydrochloride. Checked in March 2021, the laboratory was dismantled. This file, handled by the federal prosecution and nicknamed Pharmaceutica by the PJF investigators of Liège, is expected to be completed soon and should arrive at the criminal court for an opening hearing in early 2023.

The article also cites that: "Today, the lure of profit is such that local crime has turned into trafficking, while the presence of the port of Antwerp has attracted large Moroccan, Albanian and Surinamese, and even South American, families to the country." ".

"They spent their savings on their mother's treatment", friends make a strong appeal, the two children of the Albanian lawyer who passed away

"I have two people convicted of murder, here's death and here's freedom"!/ Democrat Habit in a meeting with Berisha, comes out with an unusual call: Take the prisons and turn the country upside down!

NAME/ KPA takes the drastic decision for the judge of Appeal