Coronavirus in Albania / Epidemiologist Erion Dasho gives details: The situation is calm as a result of ... 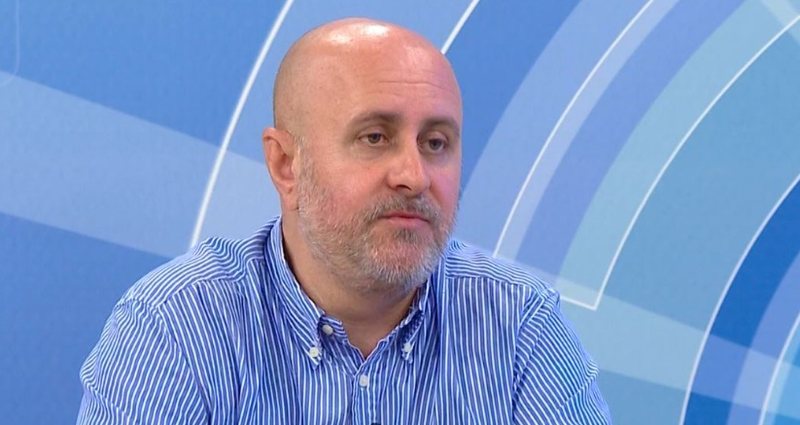 Public health expert, Erion Dasho spoke about the pandemic situation in Albania, emphasizing that as a result of high immunization, the situation is calm even though there is no measure, according to him.

"The situation in Albania does not seem critical to me. There are no measures in Albania. Police hours, in terms of leaving the situation free, we do not have any increase in cases, even with a decreasing tendency.

Hospitals are filling up, but that is not the situation in March, when Albania turned into a big hospital.

1 thousand cases are reported per day although I think it is 4 or 5 times more. However, the situation is calm and I think this is due to natural immunity.

Dr. Dasho was also criticized for the latest study by the Academy of Sciences of Albania, according to which in Tirana 73% of the population are immunized.

"The champion can not reach and is not representative of the whole general situation, he is the only champion of that group that has been selected.

Many important cities have been left out. If we want to do a qualitative study, the sample must be random.

Such studies are conducted even before the elections, while there is no possibility to do such a study for Covid, which is a tragedy.

In this study, only the adult population 20-70 were included in the study, children were left out of the study, while we come to the recommendations, vaccination of children is recommended.

"The working group should have shared very well what study it is conducting," the epidemiologist told A2 CNN.