The CEC makes the decision, it will soon recount 10% of the ballot boxes. Here is what is expected 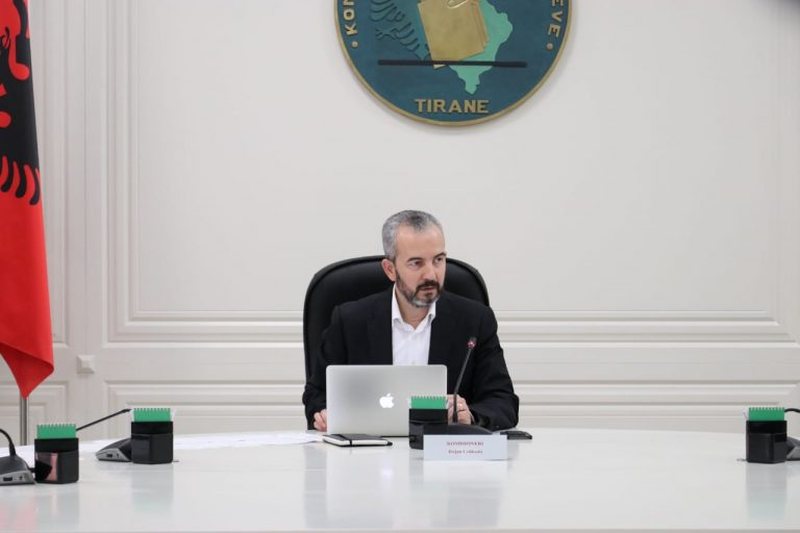 The start of the process of manual recount of 10% of ballot boxes in the April 25 parliamentary elections will be decided soon by the Central Election Commission. Specifically, it is about 519 ballot boxes.

The recount process is a legal obligation for the CEC, in order to identify possible violations during the initial counting of votes.

The selection of ballot boxes is done randomly. If during the recount process irregularities or legal violations are noticed, then the CEC has the right to pass them to the Prosecution body to launch an investigation.

Sources from the CEC suggest that the administration is nearing the end of the draft decision, which will specify the relevant procedure for the recount of votes, in order to pass for approval at a special meeting next week.

The Electoral Code in its article 22, obliges this institution that after the issuance of the final result of the elections and the constitution of the elected bodies, to conduct the manual counting of not less than 10% of the polling stations and the comparison of the result with the result obtained by information technology systems or equipment.

Thus, any irregularities that may be found during the recount process will be investigated by law enforcement agencies, but can not change the political representation in Parliament.

The Code, in its Article 167, states that the recount process is carried out by the CEC staff in a public session, where representatives of parliamentary parties are invited to participate in the CEC.