Crime within the family in Vlora, the relative speaks through tears: I heard screams. He blushed when he spoke with his mouth no more ... 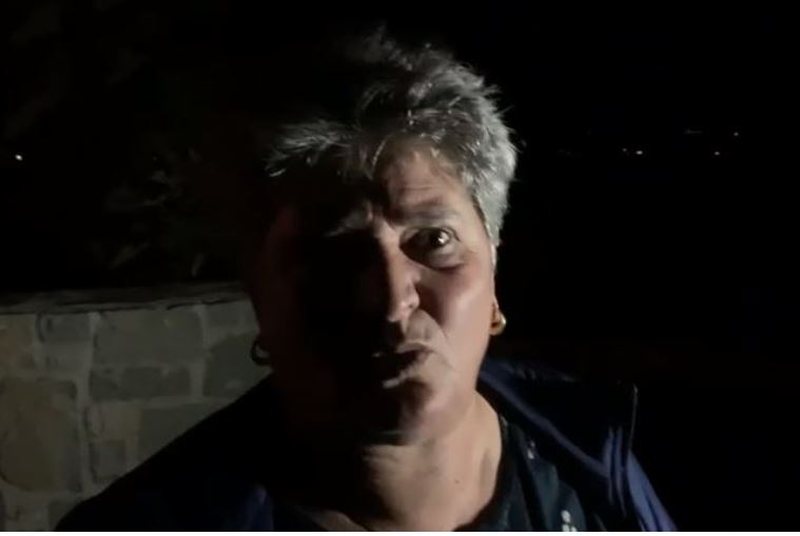 A relative of the family has confessed to the serious crime that took place tonight in Mecca of Vlora. It is learned that Genci Koreta, 39 years old, after a conflict for weak motives, shot dead his uncle, Jorgji Koreta, 64 years old, and then himself. Jorgji Koreta was reportedly a former police officer.

Meanwhile, in the testimony of the relatives of the victims, it is stated that they were not aware of the conflict between them.

According to her, she heard the screams of Genci Koreta's mother and then came to the scene.

"We are cousins. We are a tribe. I heard and I came. I heard my mother screaming. There have been no conflicts. Has been here has emigrated before. I listened to my mother and came. He was a boy of all qualities. Young uncle in Vlora with a house. We have never had debates. "He blushed when he spoke orally, no more debates," said the relative.