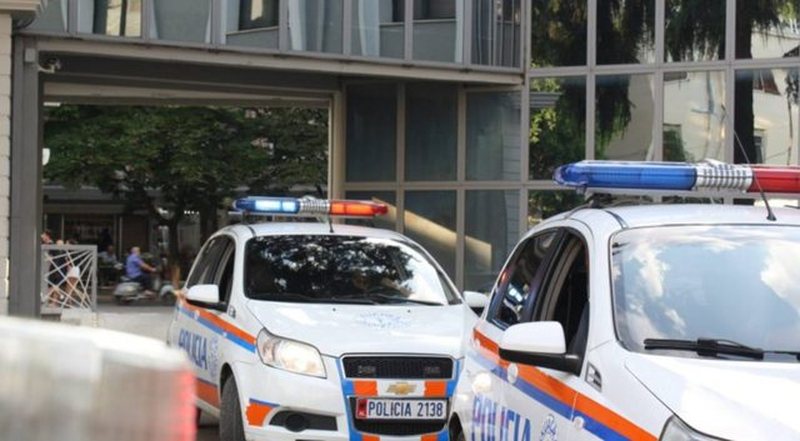 The director of the Tufina cemetery fell into the hands of the police this Wednesday, after the operation developed by the Local Police Directorate and the Economic Crime section.

The operation is being carried out on the basis of a proceeding initiated by the Economic Crime of the Tirana Police, for the Directorate of Cemeteries in Tufina.

According to the journalist, Dorjana Bezat, the director of the cemetery has been arrested so far, two are being sought, while two others are being investigated at large.

It is learned that so far 8 arrest measures have been executed and among those arrested there are also employees of the Municipality of Tirana, where the case is related to the tender for the cemetery.

The director in cooperation with others asked the citizens for 50 thousand new lek for a place in the cemetery.

According to information, eight are detained, while the operation is still ongoing.