Macabre crime in Fier, this is the 50-year-old woman who was shot 5 times by a man with a knife in the chest due to jealousy, after the crime tried to hide the event 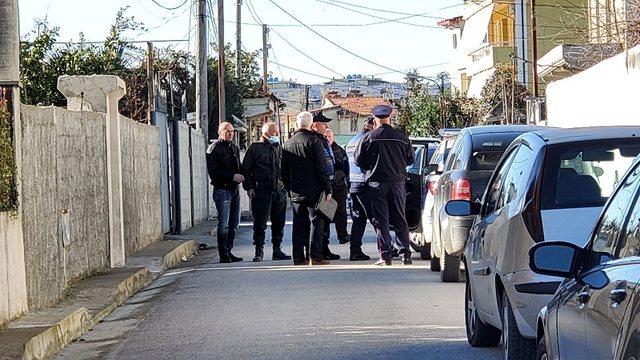 New details have come to light regarding the murder that took place today in the neighborhood "Sheq i Madh" in Fier, where a man killed his wife with a knife out of jealousy. The perpetrator of the murder is Petrit Mamaj. The latter admitted the crime after the results of the forensic examination. The perpetrator shot 50-year-old Valdete Mamaj 5 times in the chest, while also causing scratches on her body.

It is reported that Petrit started eating bread in the neighborhood bar, to create the "impression" that he had nothing to do with the murder. Meanwhile, after arriving at the apartment, he called his brother, who was a police officer, to tell him what had happened. The couple had two children, while it is said that their son had left for Germany only one day before the crime that shook Fier and not only. Among other things, it is reported that the victim worked as a saleswoman in a shop, while the perpetrator of the murder was a utility worker.

Notification to the police

Fier. The event that took place this morning in the neighborhood "Sheq i Madh" Fier is clarified and documented. After an investigative work in cooperation with the Fier Prosecutor's Office, the Police arrest the citizen PM, as the suspected perpetrator of the murder of his wife.

After the notification received in the operating room that in the neighborhood "Sheq i Madh", Fier, in her apartment a citizen committed suicide, the investigative group was immediately set up and in cooperation with the Fier Prosecutor's Office continued to work to fully clarify the circumstances of the event.

From the collected evidence, the statements taken, the examination of the victim's body by the forensic expert and further investigative actions carried out by the investigative group in cooperation with the Fier Prosecutor's Office, it results that the citizen PM, the victim's husband, for weak motives hit with a knife the citizen VM, who consequently died. Based on the in-depth investigation, placed in front of the administered evidence, the citizen PM, has admitted the authorship and motive of the event.

Following the actions, the Specialists for the Investigation of Crimes in the Fier Police Commissariat arrested in flagrante delicto for the criminal offense "Murder in other qualifying circumstances", the citizen PM, 56 years old. The cutting tool (knife) with which the perpetrator is suspected of committing the murder was seized as material evidence. The materials will be forwarded to the Prosecutor's Office at the Fier Court of First Instance, for further procedural actions. 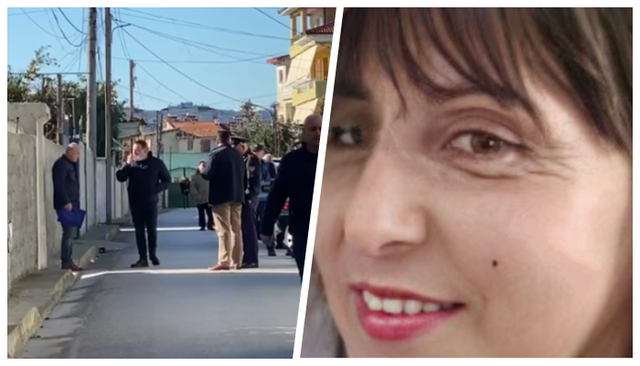