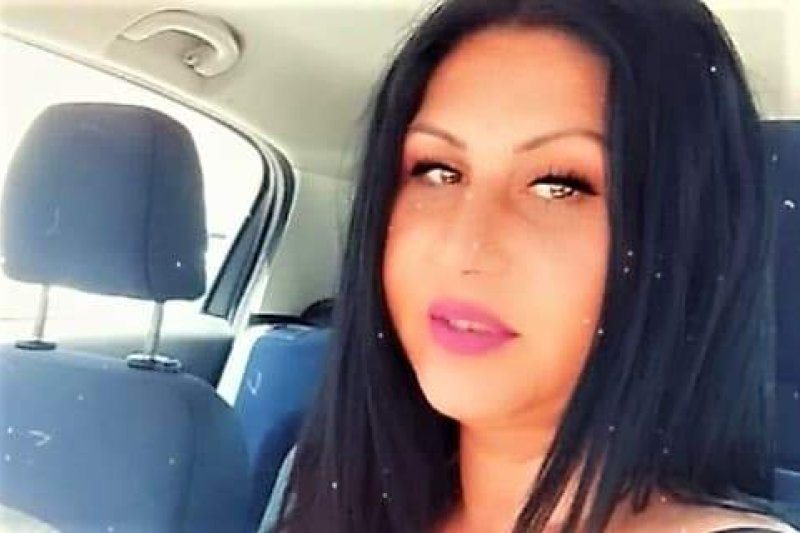 The murder of Albanian Nevila Pjetri echoed a few months ago, while today it is known that the author of the murder, Daniele Bedini, has escaped from prison.

Bedini managed to break out of Cuneo prison, but was captured as he boarded a train to travel to Turin.

It is not known whether he would return to his home or intended to escape to France.

The 32-year-old had managed to escape from one of the most important maximum security prisons in Italy, that of Cuneo.

He was arrested by the carabinieri on June 7 because he is suspected of the murder of Nevila Pjetri and the immigrant 'Camilla' Carlo Bertolotti.

The escape from the high security prison happened yesterday morning around 12.40, but it is not known how he managed to leave.

The police were placed in search of him and the carabinieri in civilian clothes caught him at the train station at around 14:20.

They began to check all the passengers, until they arrived at the 32-year-old, who without thinking twice declared a false identity, but was identified and placed in handcuffs again.

In the last attempt to save Bedini had tied a rope made of several sheets, taking advantage of the air schedule. After tying the rope to a window, he had tried to climb down, but the sheets had not resisted the weight, causing Bedini to fall to the square.

Then the 32-year-old was again sent to solitary confinement. While it is not known how the carpenter from Carrara escaped from the maximum security prison.