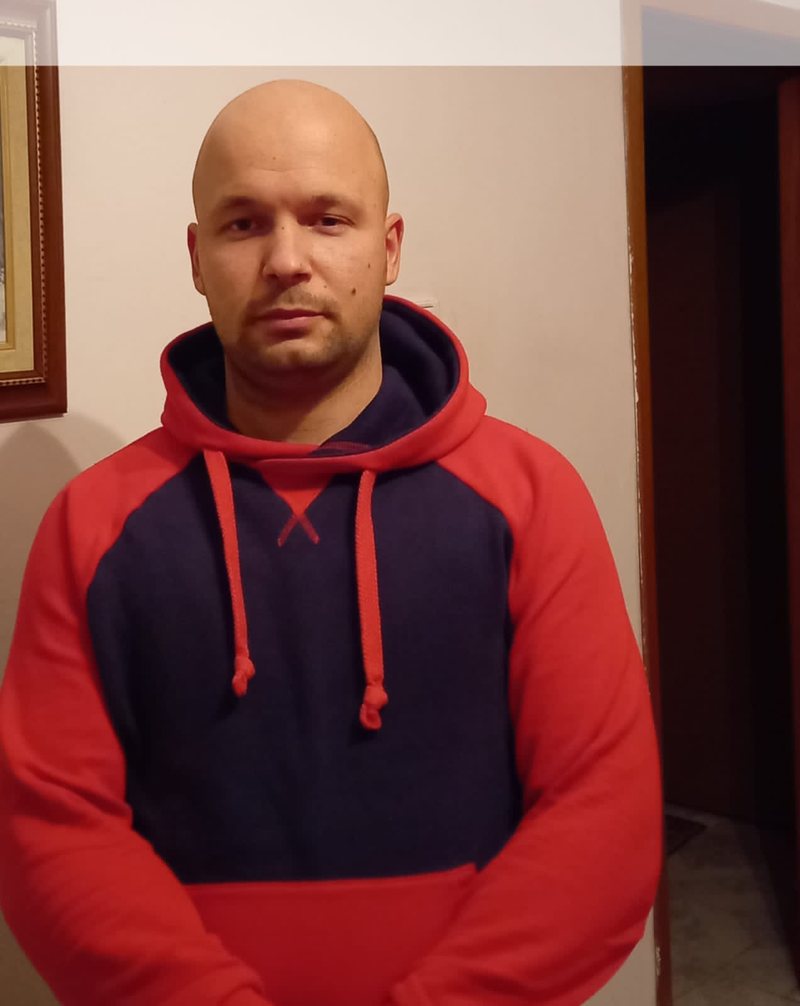 Gert Shehu, the 31-year-old who punched the head of the Democratic Party, Sali Berisha, lives in a building on "Shyqiri Ishmi" street in Tirana.

He lives in this apartment with his mother. During the search in the young man's apartment, no one was present. It is learned that the young man belongs to the Muslim faith and used to visit Tabake mosque from time to time.

According to the authorities, he suffers from mental health problems. The preliminary diagnosis, as stated in the document, is related to unspecified psychotic disorder.

The young man also has a previous criminal record for injury, disruption of public peace and in the field of narcotics.

Currently, Shehu is in the Trauma hospital receiving treatment, after he was beaten by DP sympathizers and supporters, after carrying out the attack.