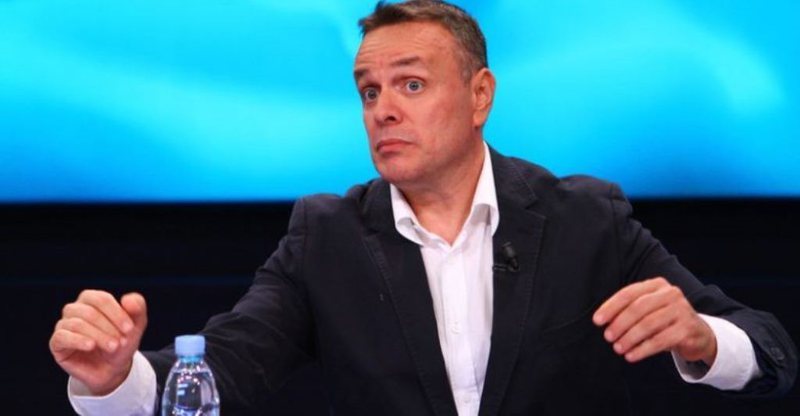 The expert on legal issues, Ervin Karamuço, spoke about the serious event that took place in Lezha, where a 17-year-old killed a 65-year-old with a firearm in revenge.

Speaking about this murder, the expert raised the issue of providing the weapon by the juvenile. According to him, the mill weapon is very rare and expensive, which shows that he was given to people involved in crimes.

Karamuço in "Abc Live" adds that the banker Artan Santo was killed with a similar weapon years ago in Tirana. The peculiarity of these weapons according to him is that these weapons are safe and do not leave cartridges at the scene.

"He left his firearm and surrendered. The problem is not that the act was expected. And his whole life cycle or social network would bring this result. And that depended only on his decision. The problem is with the weapon. That this is part, or the person who gave it is part of an organization. That they are rare caliber weapons 22. Do not leave grinder cartridges. Used by professional killer. The same weapon similar to this only larger one, was used to kill Santos. I say it for the first time. The one who killed the benkier is the same type of weapon has been identified only from the film footage. I mean these weapons are in circulation. That it has a value of 4-5 thousand dollars, is produced in the USA "said the expert.