Fantastic news for Albanian immigrants, the Greek government's decision that benefits everyone 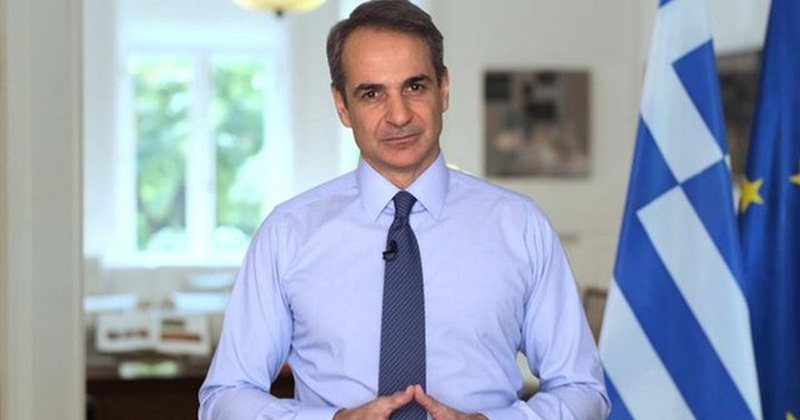 The Greek government is speeding up decisions on the new, third increase in the minimum wage to 751 euros and on the removal or at least the halving of the service charge that burdens businesses, reports Protothema.

The preparatory work for these measures has already started so that decisions can be made earlier, while Albanian immigrants living and working in Greece are also expected to benefit from this salary increase.

The intention is, on the one hand, for the new minimum wage to be implemented possibly from the beginning of 2023 and on the other hand the fee if not set low.

In September, the government plans to change its political profile in the economy. In its arsenal will be the extra income it collects every month due to the satisfactory flow of tax collection, but also the extra fiscal space that comes from the growth of tourism and the wider recovery of the economy.

Greece has raised wages twice this year, the first was announced last year in July and came into effect in January of this year.

It was about 2% and the minimum wage was 663 euros. A few months later, in May, this time there was a new increase of 7.5%, bringing the current minimum wage to 713 euros.

The financial staff is said to be looking for additional fiscal space that would enable a further increase in the basic salary to 751 euros, which could help citizens.