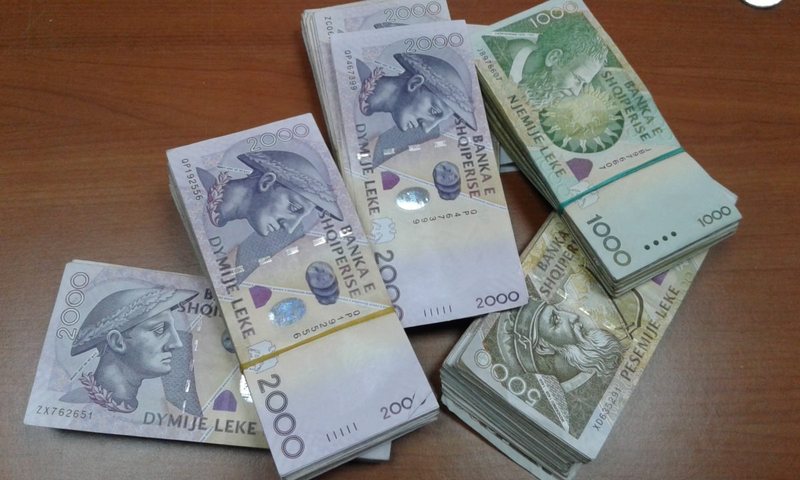 Foreign exchange market agents say that the market is not showing much demand for the European currency, while its supply in the market is showing a further increase in recent weeks, with the approach of the tourist season and the increase in inflows of foreign visitors.

Experts hypothesize that a good part of the import needs are financed by direct borrowing in Euros from the banking sector, as happened at the end of last year with loans for the purchase of energy of the Distribution System Operator group. Further, the settlement of these liabilities is done in a distributed manner in time, mitigating the effect of this factor on the domestic foreign exchange market.

Given that we are already on the eve of the summer season, the expectations of exchange agents are in the direction of a further appreciation of the Lek, in case the foreign exchange market will not be affected by unexpected factors.

Usually, the Euro-Lek exchange rate marks the lowest annual levels in the period July-August, so it is very likely that this year the Euro will reach a new historical minimum in the Lek exchange rate.

On Wednesday, the Lek appreciated against all other currencies quoted in the domestic financial market. The US dollar lost almost 0.6 points and fell to the level of 114.44 Lekë, while the British Pound lost almost a point and a half and was exchanged at 141.91 Lekë.

But recently the expectations for an increase in interest rates from the ECB are strengthening and maybe such a thing will happen within the summer. This has led the Euro to regain quotas in international foreign exchange markets, a trend that is also reflected in the Lek exchange rate against other currencies.