The parallel connection of the girl took the life of the 26-year-old who was killed and thrown in the tank, here is how they took the victim out of the house and the threats made before the tragedy 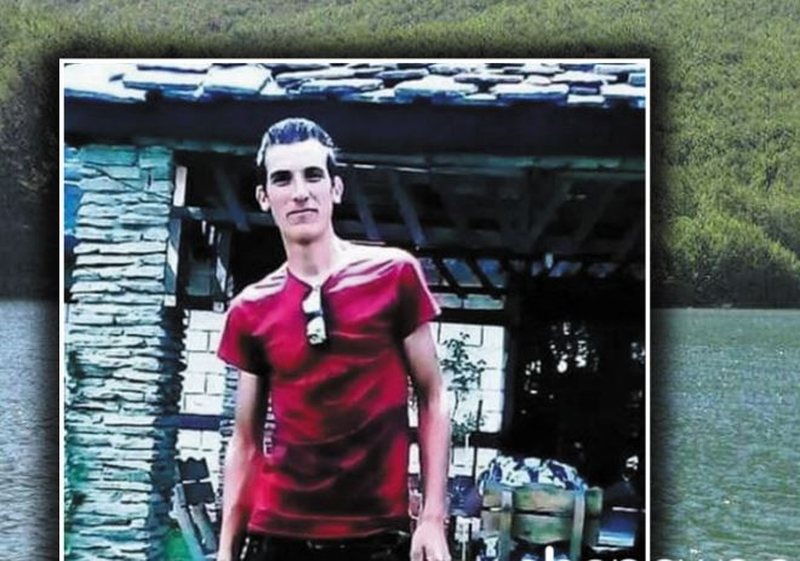 Martin Çeo, 26, who was found dead in the lake in the village of Kolanec in Maliq, was killed. Police have arrested today the three perpetrators of his murder, Bleti Angjo, Valter Mollaj and Edlir Mollaj.

The three perpetrators, after killing the young man, strangling him, then threw him in the tank, staging the event as a suicide. The cause of the murder is suspected to have been a girl, with whom the 26-year-old had an affair. According to sources the girl had established a parallel connection with the victim and one of the perpetrators.

In such conditions, according to the same sources, the perpetrators made the conversation between the young people known to the victim's father, but it does not seem that the father's pressure stopped the 26-year-old from interrupting the conversation with the girl.

What is known is that the boy had not even finished 9 years of school, he could not even read or write. According to residents, the victim did not move from his village. He only engaged in timber cutting with his father. It was the 26-year-old's sister, who lives in the capital, who forced the father to denounce the boy's disappearance.

It is also learned that on the night when the incident is suspected to have taken place, the perpetrators took Martin Çeçon out of the house at 23:00. He came out as he was dressed at home in overalls, blouse and hat.