Montenegro very close to the EU, the secret agreement of Djukanovic is revealed 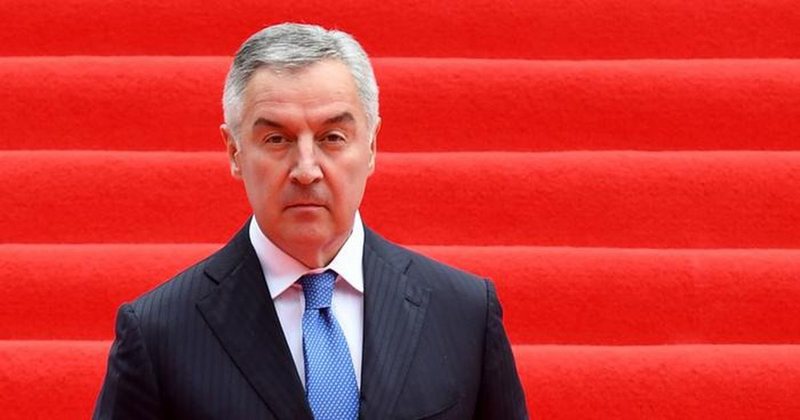 It seems that our northern neighbor, Montenegro, is always closer to joining the European Union.

The local media "Vijesti.me" reports that the president of the country, Milo Djukanovic, had a private conversation with the European leaders, where, among other things, they concluded a secret agreement between them.

Thus, Djukanovic has declared before the leaders that if he is the only obstacle for the country's EU membership, he is ready to withdraw from politics, but on one condition. That his departure be dignified. According to "Vijesti.me", key figures of the EU have agreed with this pact. The West is hoping that at the end of the presidential term, he will leave quietly, paving the way for the integration of the country.

Montenegrin media point out that if Podgorica does its homework properly, which are related to judicial appointments, from the Judicial Council, through the Supreme State Prosecutor's Office to the Constitutional Court, most likely at the end of September it can advance in the negotiations for full membership in the EU.

He killed his neighbor in Maliq with a knife, the perpetrator's dogs were the cause, the residents: We reported it to the media