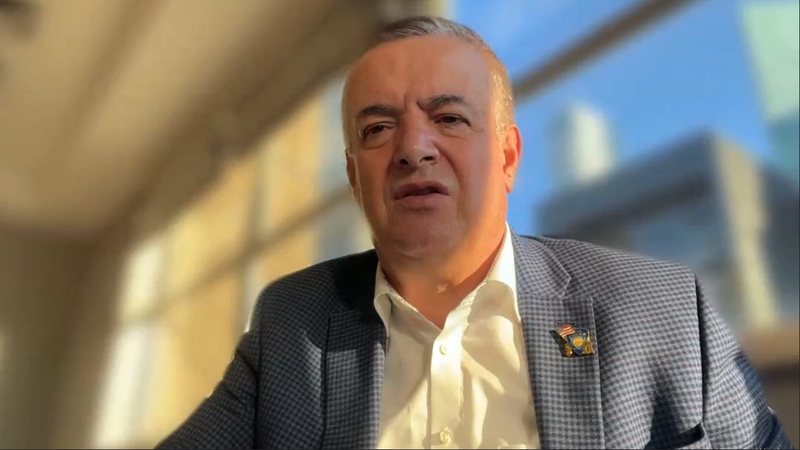 The agreement between Russia and Serbia, made in the house of the Americans, has worried the EU as well as opened debates between the Albanian nation itself, divided into two states, in Kosovo and Albania.

Analyst Mentor Nazarko, moved to the USA, analyzed the debates caused by this agreement in a direct conversation with journalist Sibora Bitri, he said that Serbia is a state organization with many heads, and one of the heads is represented by the security apparatus, 90 percent of which are connected with Russia, Serbia has been put in a difficult national security situation and therefore has chosen to be in a neutral country in order not to disturb its allies.

According to him, Serbia is already paying 'the tribute of all the historical help that Russia has given, and in a way Russia has always committed itself to being close to Serbia, and apparently there was an attempt to visit Belgrade by the foreign minister Lavrov, but a more neutral background has already been chosen for the agreement between them.

While the debates between the Albanian nation, Nazako commented as 'disturbing developments.

According to him, 'from a rhetorical point of view, it is a disturbing development, because it is a clear indication of the division between the Albanian and Kosovar institutions, within them President Osmani has had a more critical attitude towards Mr. Rama, there are some visible gestures from the public eye, with statements like the last one with a strong charge of accusation'.

Analyst Mentor Nazarko commented on Prime Minister Rama's attitude as an attitude encouraged by internationals and to facilitate relations with Serbia. For Nazarko: "a simultaneous pressure exerted on two plans would risk Serbia's total slide towards the Russian position, Rama will have consulted with the internationals, he has decided to have this approach, in order to facilitate relations with Serbia".

According to him, it is worrying that this climate prevails among our nation, which does not serve Kosovo in the first place. According to him, the Kosovar opposition appreciated some aspects of Rama's speech.