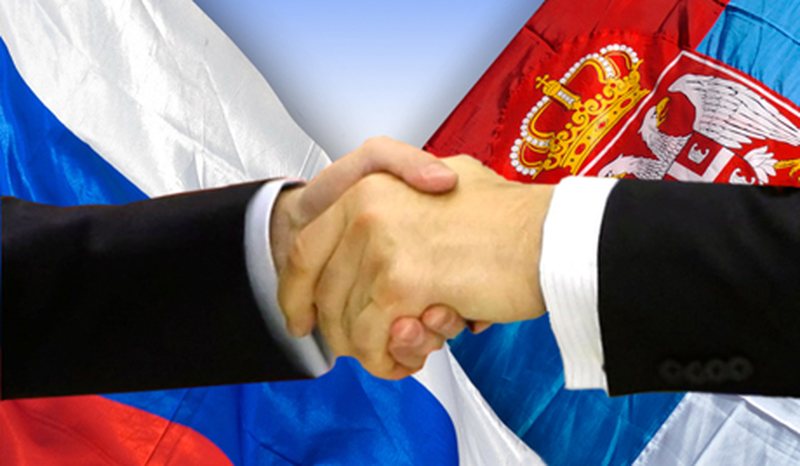 The American ambassador in Belgrade, Christopher Hill, has requested an explanation for the agreement that Serbia signed in New York with Russia.

During the UN session, Hill said that the US had "extremely good and fruitful discussions on global and other political topics" with the Serbian delegation, but said that after that there was also talk about the document signed with Russia.

"We heard descriptions of that document, it hasn't been made public yet, so we're still waiting on that. Therefore, it is very difficult for us to understand the existence of such a document, but we hope and expect to hear more about it and it will be explained in some way," said the American ambassador, adding: "The United States also reckons that Serbia needs to see the wider situation and we support it in its self-proclaimed goal of becoming a member, getting closer to the EU. We also support and expect Serbia to do something to diversify its energy sources and reduce its dependence on Russia, which is mainly based on blackmail and pressure measures," added Hill.

The Albanian flag rises in the heart of the USA, the mayor of New York congratulates Albania

"There were many shots"/ The grave events of the Albanian's murder are revealed, the witnesses outline the perpetrators: We saw two men leave, they were wearing...

Europol strong strikes to Albania/ Be careful when you buy clothes and products online, profits up to 150 thousand euros per month is a luxury, some criminal networks are hit. The whole scheme is cleared