Cold air masses 'hit' Albania today, learn how the weather is predicted to be 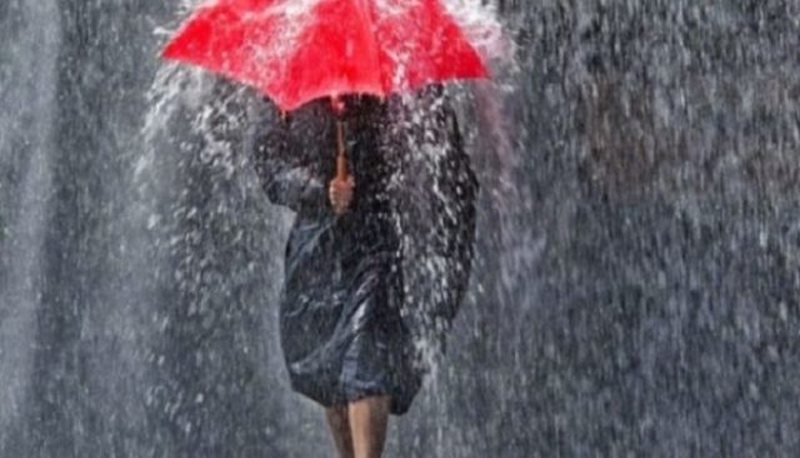 The penetration of a cold air mass from the north of Europe towards our country will bring clouds and rain throughout the territory, occasionally showers accompanied by mini-storms of strong wind and electric discharges. Hailstorms are expected in isolated areas.

According to Meteoalb, there will also be clear intervals, mainly in the western lowlands. However, the weather remains unstable almost throughout the day where clouds and rain showers will be dominant.

Air temperatures will drop significantly in the morning and at noon, fluctuating daily values ??from 9°C to 31°C.

The wind will blow medium and strong at a speed of over 50 km/h from the north and northwest direction, creating waves over 4 fronts on the sea coast.

The Republic of Kosovo will be under the influence of unstable atmospheric conditions throughout the day, where clouds and rain showers are expected throughout Kosovo, occasionally mini-wind storms and hail. The heaviest rains will be in the hours after noon. During the night there will be a gradual improvement in the weather.

Even the territory of MV will be under the influence of unstable weather WHERE clouds and rains will dominate throughout the 24 hours. In many areas, the rains will be in the form of torrential rains. It is predicted that the afternoon will continue with clouds and rain showers in MV, this meteorological situation will accompany us until late in the evening when the rains are expected to stop.

The Balkan Peninsula, as well as the coasts of the Aegean Sea, will be covered by clouds, rain showers which will occasionally be of high intensity accompanied by strong wind storms. Also, there will be cloudiness and convective rain in Eastern Europe and the Baltic region, while the rest of the European continent will continue to be affected by clear weather and high temperatures.

"When does Hoxha go to church!", Artan Hoxha publishes the interesting photo