Fraud through cryptocurrencies, international operation in 7 countries, including Albania, this is how the criminal network has benefited over 2.5 billion dollars 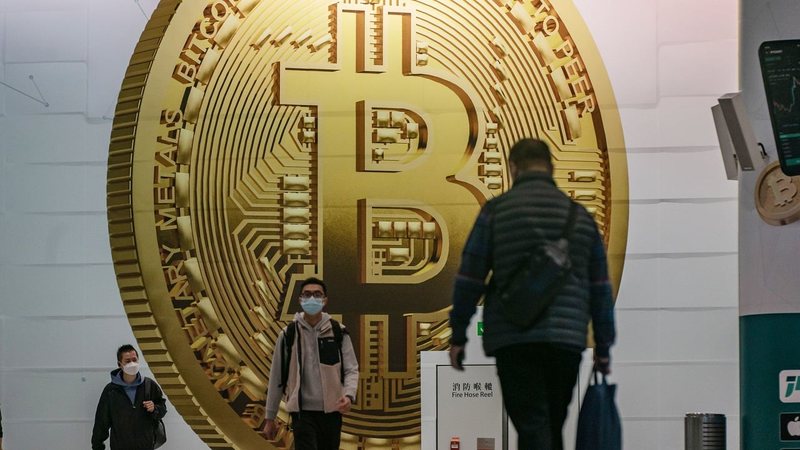 An international investigation has identified several criminal networks behind more than 470 websites that used customer fraud schemes. The international cryptocurrency network allegedly defrauded more than 200,000 victims in Europe, most of them in Germany, Italy and Spain. From the three million emails that were made available to the Spanish police, more than 470 websites with the Spanish domain ".es" were identified, from which it turns out that 17,000 people have been deceived within Spain. According to police sources, criminals have amassed $2.5 billion from hundreds of thousands of victims worldwide. Eurojust (the European Union Agency for Criminal Justice Cooperation) is coordinating the investigation in seven European countries. Finally, checks were carried out in hundreds of call centers in Albania, Georgia, North Macedonia, Bulgaria and Ukraine. These organizations were first established in Israel and Eastern Europe and then started cooperating with each other, says lawyer Mauro Jordan. One of the 20 clients he represents is an 80-year-old woman who lost more than $837,000 investing in cryptocurrencies.

Serious in Shkodër, uncle stabs nephew. The details are highlighted