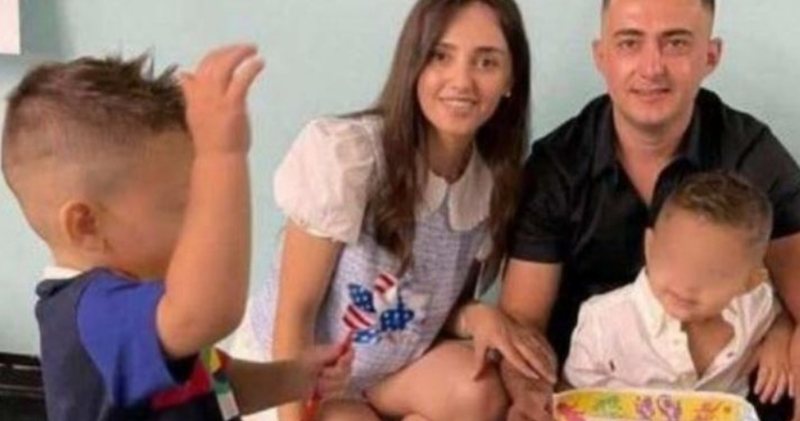 The police in New York have closed the investigation into the death of the Albanian couple, Florind Belliu and Ornela Shehit, in August of this year in the Bronx.

According to the expertise, it turns out that the Albanian actor, Florind Belliu, had hit his wife with a hammer, before she fell from the 6th floor of the apartment where they lived, on the morning of August 6.

The American media write that what remains unclear is whether the 28-year-old fell from the window or was pushed by Belliu, who jumped just a few moments later.

Just a few moments before the fall, the neighbors said they heard screams, while the couple's two young sons were also in the apartment during the serious incident.

Neighbors told the local media that they had heard one of them calling "Mom, mom!".

The couple's two sons were unable to provide any clues as to what led the couple to the fatal argument.

We remind you that the serious event happened on August 6 of this year. Florind Belliu and Ornela Shehi, who was also pregnant, were found dead under the window of their Bronx apartment.

Actor Florind Belliu was in a troubled emotional state and that he had been recovering for a long time.

Sources told the US newspaper that police had never received reports of violence between the couple, and that they had moved into the new apartment about four months ago.

Belliu seemed to have forewarned such a tragedy, as in a post on Facebook, he apologized to the children while writing that "their father has never broken the law". Belliu spoke of a kind of "wide and extended conspiracy organized against him by many people", which has raised suspicions that he could be psychologically burdened.

The two residents who stayed away from the wedding organized this evening at the...