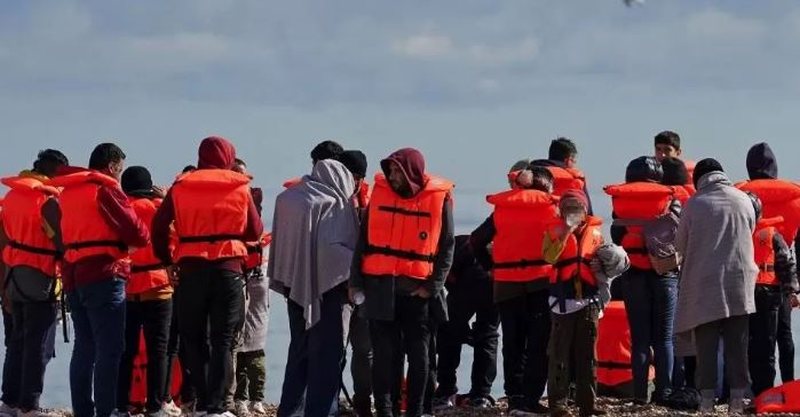 Illegal immigration is one of the main problems facing Britain today.

One of the countries with the largest flow of immigrants is from Albania.

The BBC  has reported that according to a study, almost 20% of unaccompanied immigrant children from Albania have disappeared.

The local authority has received 197 Albanian children until October 31, 39 of whom have disappeared.

According to British government statistics, 44,122 people have entered British territory by dinghy since the start of this year, compared to 28,461 who arrived in 2021.

This also created an overcrowding situation at the Manston processing center in Kent, which housed more than double its capacity, around 4,000 more people.