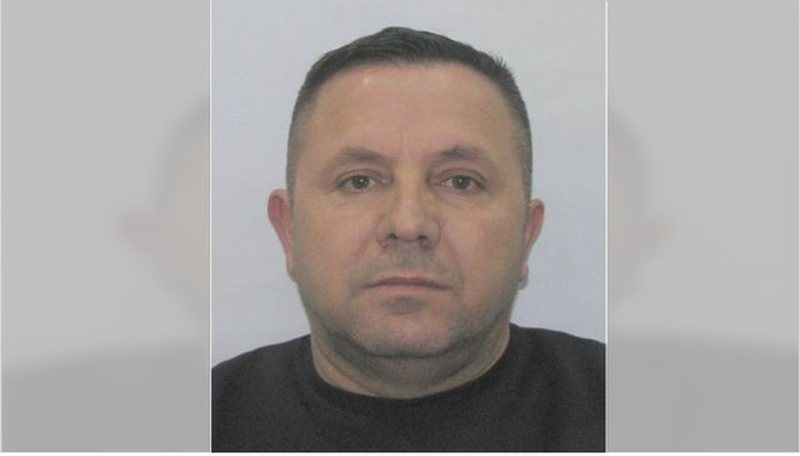 Talo Çela's lawyer, who represents him on the robbery charges that took place in Rinas, stated after the hearing that he has no contact with his client, while adding that he received the power of attorney from his brother who is no longer alive today.

The lawyer said that regarding the accusation of robbery, there is no evidence that Çela was at the scene, while he also asked for the testimony of a barber, who claims that Çela was shaving that day.

He also claims that there is evidence that on the day of the event, his client was at the Dry Lake in Tirana.

"I have no contact, if I knew I would contact him, the power of attorney was determined by his brother who is no longer alive. Not only did I meet with Talo Çela, but I have no phone call. These are issues that will be tried, evidence will be taken and then decided. According to me, he was not robbed, there is no evidence that he was robbed, on that date there is evidence that he was at the Dry Lake. "I asked for the barber because he claims that on the day of the event he was shaving," he said.

Convicted of prostitution, the Prosecution requests the confiscation of the assets of trafficker Fatmir Abdurramani, 3 apartments, 2 businesses, 1 garage and 1 bar

New details from the explosion with tritol in the hotel of the former head of ALUIZNI are revealed, 10 people are accompanied, Murati speaks and reveals that there are no conflicts with anyone