With temperatures in minus 43.8 degrees Celsius, this is the coldest city in Europe. Here is what meteorologists predict 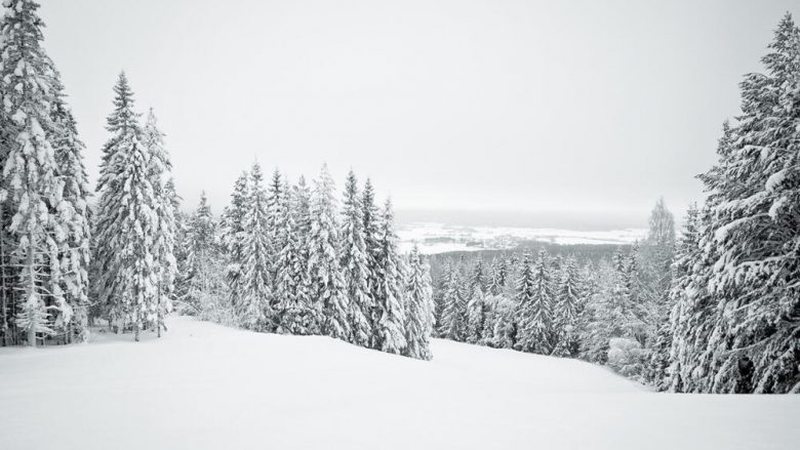 In northern Sweden temperatures have dropped to record levels. The mercury in the thermometer stopped at minus 43.8 degrees Celsius.

This is the lowest extreme temperature recorded in Sweden since the official measurement began in 1944.

The north of Scandinavia these days has been hit by a wave of extreme cold. Scandinavia and parts of Europe are facing very low temperatures this week, with forecasters saying there will be rain across the continent.

In the morning in Scandinavia temperatures dropped to minus 40 degrees Celsius, while meteorologist Scot Duncan says that today in the Swedish city of Najmak, which is 402 meters above sea level, recorded a temperature of minus 43.8 degrees.

According to his data, this is the lowest air temperature recorded in Sweden since 1986, and the extreme temperatures in this country have been recorded since 1944.

According to local media, the lowest temperature ever recorded in Sweden was minus 41.8 degrees.