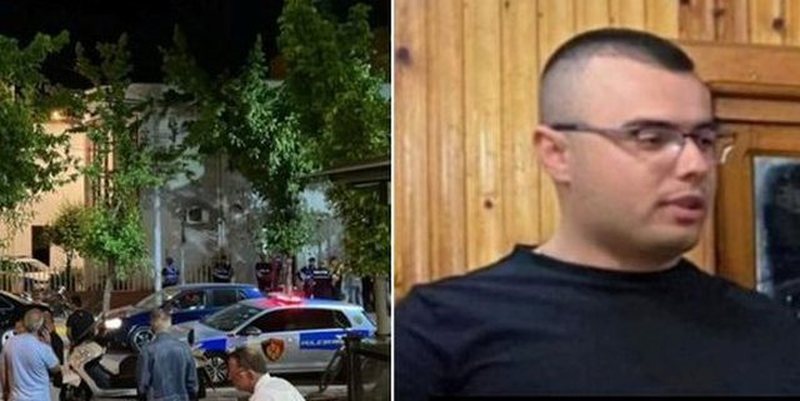 New details have emerged from the murder of police officer Chaush Saliasi by his colleague, Ludian Zaimi.

One of the officers who was at the police station testified during the testimony for AMP (Police Surveillance Agency) that Saliasi was smoking a cigarette when Zaimi pointed his gun at him, saying "Now we will clarify together". According to the effective, at this moment Saliasi got up and tried to enter the office, but Zaimi started shooting him, leaving him seriously injured. After he fell to the ground, Zaimi shot him several more times.

"When the incident happened, I was in the courtyard of the police station. In those moments Chaush Saliasi was on the stairs and was shaking a cigarette. I spoke to Chaush and we greeted each other. At this moment Ludjan Zaimi came out of the class and came after me and I ask him how are you and why are you upset? He told me: I have nothing, but open and push a little behind. I tell him why, but he insists and tells me again, push after push. At that moment he pulled out his service weapon and I told him what he was doing, but he did not turn around and pointed the gun at Chaush Salias and said to the latter, "Now we will clarify together." "Immediately Chaush Salias got to his feet and entered the classroom to avoid him, but Ludian Zaimi shot him with his service weapon, even though Chaush fell to the ground, Ludian shot him again and again."