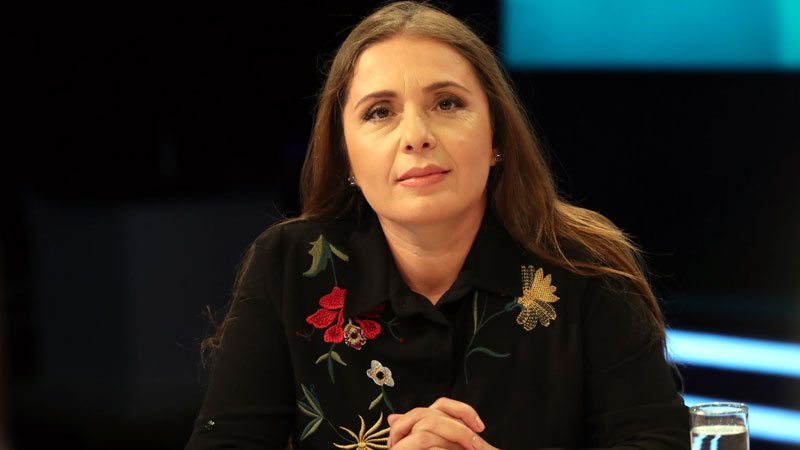 Today, the Supreme Court reviewed an extreme case of several years of violence between a couple from the city of Korça, ordering the Court of Appeal to re-judge the case after finding it inappropriate to dismiss the charges against the jealous husband.

The investigation shows the torture of a woman who was forced daily in front of a camera to admit the betrayals and then undergo a process of repentance. The physical and emotional violence went to the point where the man forced his wife who was traveling with him to Greece even to ask for forgiveness in the church.

"He forced me to write letters he called 'Oaths before God', in which I had to admit and swear to him that I was confessing to men with whom he was convinced I had cheated on him. Although it was not true, I confessed and asked for forgiveness in front of the knife that was placed in my face".

The situation of several years led the woman to a severe state of anxiety and fear to live, until she was convinced that she was isolating herself completely to avoid any man to whom her husband immediately became jealous. "He forced me to read these oaths before God at home, but he also took me to read them in different churches in Greece", says the woman who remembers that she was forced to admit false events of extramarital affairs after her husband threatened.

Accepting her repentance, the violent husband warned her that if she did not sign the vows, the girl's family would be cursed with extinction.

According to the file shown to Top Channel, the court called to prove this several years of violence the couple's son, who admitted that his father went into a state of depression three to four times a year and that he became jealous of unknown fat men. for which he accused his mother.

But then he calmed down and apologized, but it didn't last long and he returned to the same state of crazy jealousy, the son says in the file. The woman lived for years with a blocked passport and controlled movement, but also with letters that were read out loud every day where she swore for piety and begged for forgiveness.

Repeated domestic violence has pushed the courts to take a different stance, that of evicting the spouses, who are forced to stay more than 500 meters away from the victim and the children. But despite the tightening of laws, the phenomenon remains the same.

A 16-year-old girl disappears without a trace in Tirana, her father calls the police

"They are drinking wine worth 40,000 euros a bottle..."/ Artan Fuga bursts out: What a misunderstanding!!! I feel sorry for them. To die of gas from...