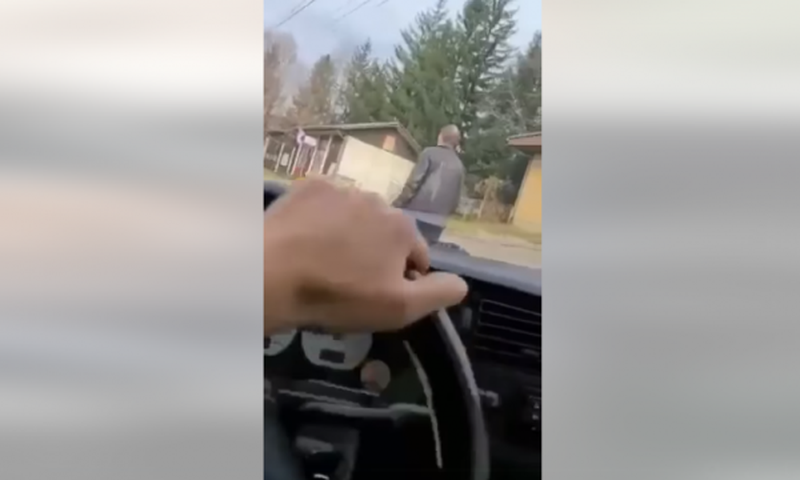 Aleksandar Arsenijovi?, candidate for the mayor of North Mitrovica, has published a video that he claims happened in Leposavi?, where it is seen how the driver tramples a pedestrian with his car and he films everything on his phone.

Politician Arsenijovic has said that he is horrified by this case as he hopes that the suspect will answer for this crime. "I am horrified by the scene in the municipality of Leposavic where a man (if it can be called that) steps on a man in the street in the absence of the police, fulfilling some of his personal whims. I hope one day he will answer for this crime!" , he wrote in the caption of the video.

Today, Kiara and Luizi exchanged a kiss in front of each other in the Big Brot...

The more a girl rejects him, the more the boy will go after her. Luizi more or l...