The European media sound the alarm about the city where Bledar Muça was killed: Antwerp is being "occupied" by Albanian cocaine-trafficking gangsters 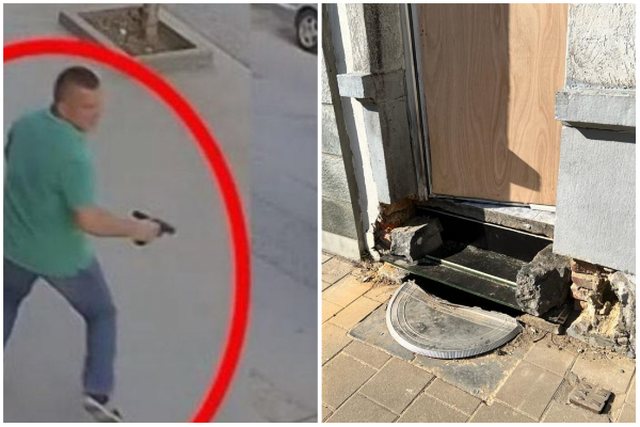 The European media have sounded the alarm about the Belgian city, saying that it is being "occupied" by Albanian gangsters.

A few days ago, the suburb of Antwerp in Belgium was rocked by an explosion at around 4am – the third such attack in just one week. As a result, the explosion caused significant damage to the front of the house that was the target.

The attacks may be linked to gang rivalry, as Antwerp is a major hub for international cocaine smuggling.

"Most of the cocaine trafficked through Antwerp is believed to come from Colombia. However, Albanians are believed to be at the center and it is clear that the war against drugs is on.

In February this year, an Albanian gangster with a fake British passport was shot dead outside his home in Antwerp, amid a bloody battle to control the lucrative drug trade in the Belgian metropolis, which has turned it into the capital European cocaine market", reports EU Today.

Beldar Muça was shot six times while returning to his apartment by two killers, while the authorities suspect a contract killing.

Muca, 39, was caught on surveillance cameras in 2016 holding a handgun and shooting at police and officers. He had been in Antwerp for the first time in 2014 working as a key member of an Albanian gang operating inside the port.

"Historically known for buying and selling diamonds, Antwerp is said to be now being overrun by Albanian gangsters with the city's streets littered with cash and police battling drug cartels," the European media report said. 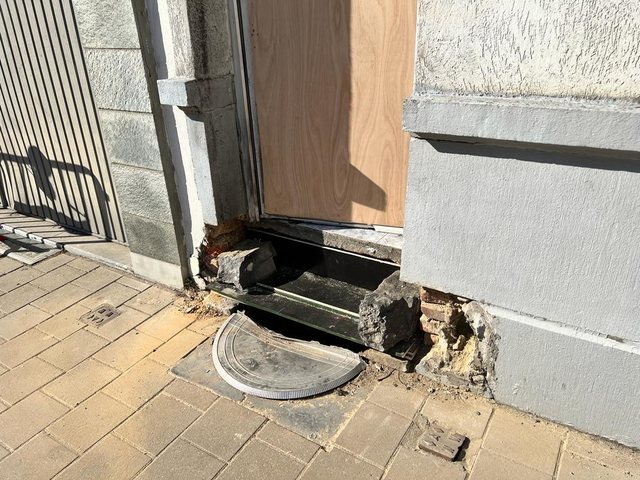 Serious/ A person is found dead inside his apartment, this is what is reported by the Police