Mega-operation of the Italian Antimafia where 370 forces participated / Among the arrested is an Albanian woman, arrest warrants are executed against well-known entrepreneurs and public administration officials 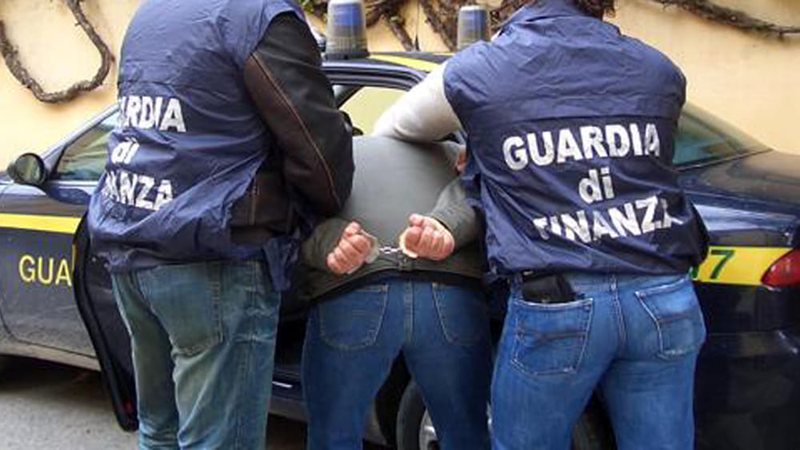 Today is finalized the mega-operation of the Italian Antimafia, codenamed "Basso profilo". According to official sources, an Albanian woman has also been arrested.

11:37 - A mega operation of the Italian anti-mafia is being executed from the first hours of this morning throughout the Italian territory.

The operation codenamed " Basso profilo " (low profile) has engaged about 370 police forces, of which 200 parts of the Italian Antimafia troops, and 170 forces from the Guardia di Finanza and the State Police.

The operation is carrying out numerous arrest warrants against the most important mafia exponents of the Calabrian Ndrangheta clans, such as the Grande Aracri, Arena, Buonaventur and Aracri, operating in Crotone, Isola Capo Rizzo and Cutro.

Among those arrested are well-known entrepreneurs of the territory, officials of the public administration.

The operation has uncovered an illegal money activity worth over 300 million euros. During the operation, seizures of entrepreneurship, private property, vehicles and bank accounts were also executed.

The details of this operation will be revealed during a press conference at the Court of Appeal of Catanzaro, which will be attended by Antimafia Prosecutor Nicola Grateri and Italian Antimafia Director Maurizio Vallone.