"I thought they were joking, I told them leave me alone", Arbër Hajdari reveals how he received the invitation to "Big Brother": Here is who filled my mind 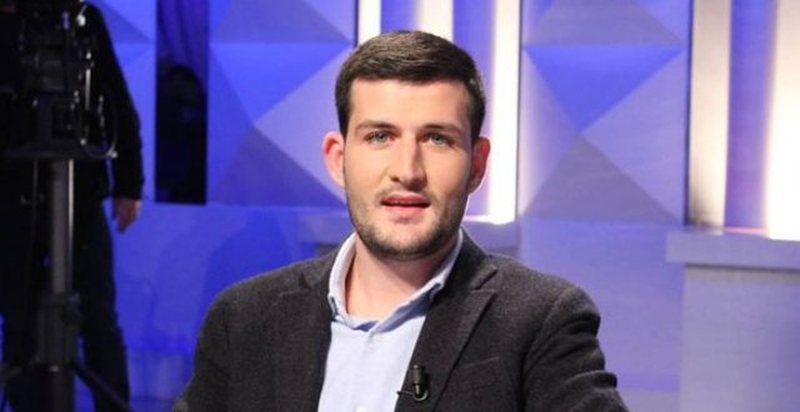 Arbër Hajdari appeared different from what we are used to seeing. For 4 months he was the opinionist of Big Borther Vip. Arbri said he did not expect to be invited.

Roza Lati: I was impressed by you, to put it bluntly.

Hajdari: Me too! I thought they were joking, joking and I said leave me alone. I'm here in my village, what do I do with the world of characters. But in fact there were also 2-3 people close to me who seeing that in September I was going through a difficult psychological state due to work told me do, why not do something different. Go because you are locked in this work of yours.

They even filled my mind, I accepted the invitation to participate in the program. I was scared because I was not just representing myself, but I was representing a cause, a job, and I did not want my thoughts to directly affect the "Weekend."