The scenario of the disappearance of the Italian businessman, who pretended to be a writer Davide Pecorelli and hid in this Albanian city, takes a big turn, here is how he spent the summer between the beach and rakia with new friends (PHOTO) 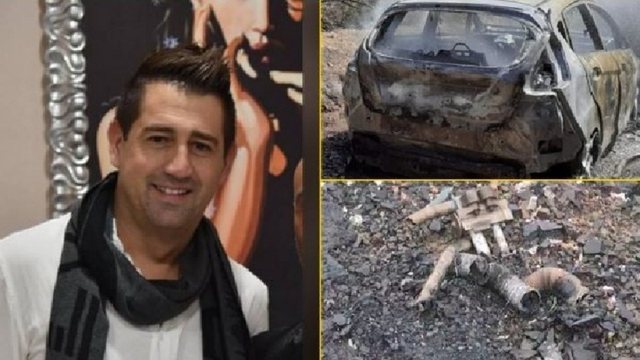 The reappearance of businessman Davide Pecorelli 8 months after his car was found burned in Puka has surprised everyone. He staged his death, disappointing everyone.

After it was discovered that he was alive in Italy, he was questioned by prosecutors as he told reporters that he had been a monk in Bosnia all this time. These are the images made available to Top Channel by the journalists of the newspaper "La nazione" in Italy.

But in fact Davide Pecorelli, with a changed appearance, but again with the same smile, lived in Vlora. With friends welcoming him, with brandy, food long conversations about football.

In March, he was introduced to them as Cristiano and spent the whole summer in Vlora.

Pecorelli with long hair and beard stayed all day in bars, restaurants and beaches of Vlora.

This is a photo from one of the afternoons with long conversations with lots of brandy and stories while making plans to travel with the flag team to Parga in Greece for a friendly match.

Davide Pecorelli had stayed in Albania as long as he had learned Albanian, at a time when he was wanted in both Albania and Italy. This is the palace where Pecorelli lived under the name Cristiano.

Every day he walked in Lungomare, played football on the sports fields and went to the beach.

Meanwhile, it is thought that Pecorelli had collaborators who helped him in this fraud. The people with whom he has been accompanied for 6 and a half months in Vlora show that the last communication they had was on September 12, when Davide Pecoreli under the name Cristiano was taking pictures of documents.

They suspected from the beginning that it was about false documents. After this date, they learned that they had coexisted with the missing Italian when they revisited the photos and smile of their friend who was so fond of brandy, conversations about football and the treasure of Conte Monte Cristo. 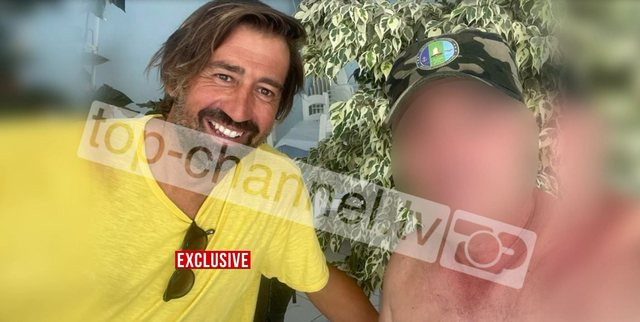 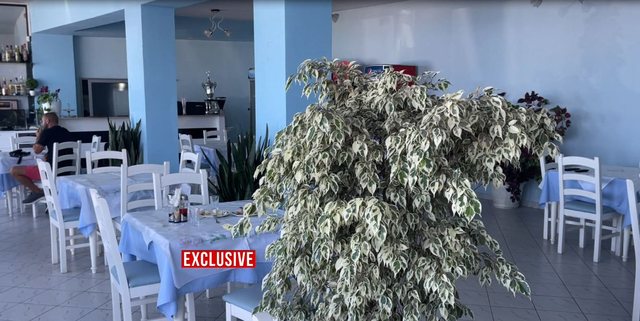 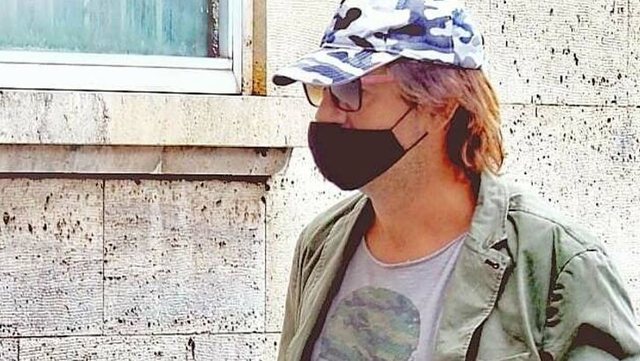