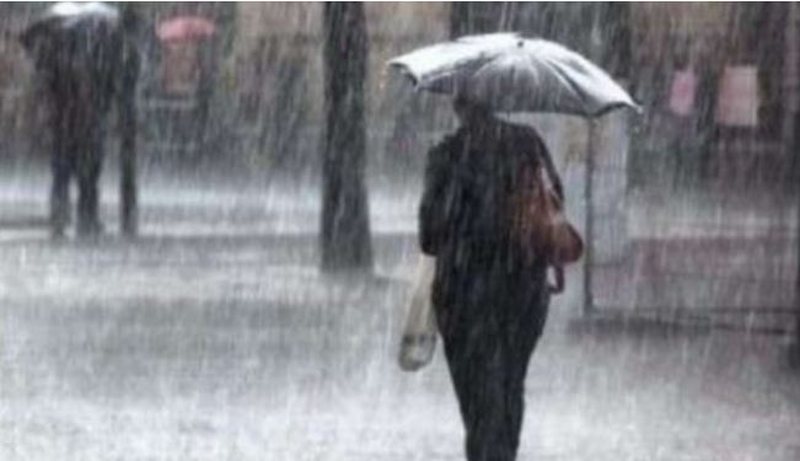 According to MeteoAlb: By the afternoon, our country is expected to have alternating clearings and frequent eclipses, which will occasionally generate little rainfall. While in the late evening hours it is expected that the eclipses will increase, bringing low and medium intensity rains in isolated areas.

Air temperatures will continue to rise in the morning, BUT drop at noon fluctuating daily values ??from 7 ° C to 23 ° C.

The wind will blow lightly and on average with a speed of 35 - 40 km / h from the South direction, bringing 3-4 waves at sea.

The first part of the day will be dominated by clearings and frequent passing of eclipses, WHERE the most visible will be in the Northern and Western areas. BUT it is expected that in the second part of the day the eclipses will be more in the territory of Kosovo, bringing short-term moments with rain.

The Republic of MV will CONTINUE to be in the dominance of stable weather, WHERE during the morning there will be clearings and few eclipses. BUT the afternoon and evening gradually increase the eclipses, which will be more pronounced in the Southwest of the territory.

The shores of the Aegean and Central Europe will be dominated by sparse clearings and eclipses. Also in stable atmospheric conditions are the British Isles and the Nordic countries. While Eastern Europe and most of the Balkan region will be with dense eclipses, which will bring rain.