Historic moment, the Ukrainian deputy submits a resolution to the Assembly for the recognition of Kosovo, a message to the Serbs: Greetings from Kiev 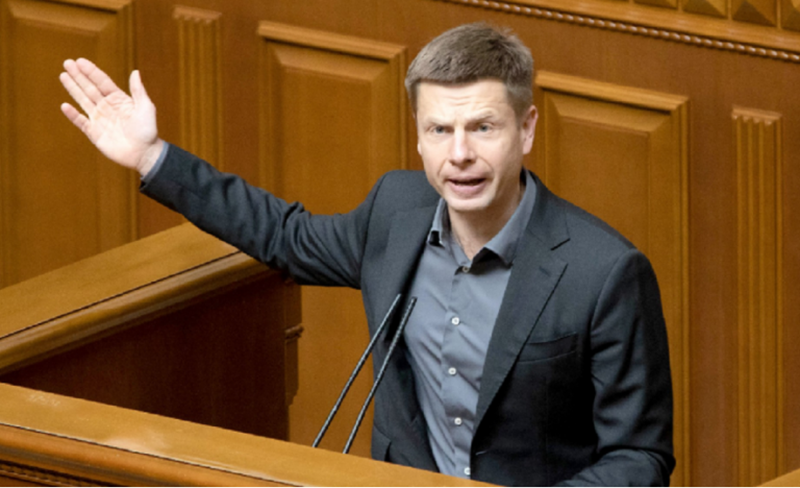 A Ukrainian deputy has submitted a resolution for the recognition of Kosovo to the Assembly of Ukraine.

He stated that Kosovo is recognized by 22 of the 27 EU member states and that now it is Ukraine's turn to recognize it.

While submitting the resolution, he also sent "salam" to Serbia, which is one of the countries that has not sanctioned Russia for the war in Ukraine.

Ukraine must recognize the independence of Kosovo

I submitted a corresponding draft resolution to the Verkhovna Rada.

In 2010, the UN International Court of Justice accepted that the declaration of Kosovo's state sovereignty does not contradict the norms of international law, does not violate any international resolutions and acts.

Not for nothing, 22 of the 27 EU member states, for which we strive so hard, have already recognized Kosovo. Kosovo is also recognized by the United States, Canada and Great Britain.

Therefore, Ukraine's consistent step now will be the recognition of Kosovo's state sovereignty and the expression of international support. Immediately reject another kind of manipulation - the situation between Ukraine and the pseudo-republic "LDNR" is not the same situation as in Kosovo and Serbia. This is the moment when Kosovo really has the right to independence.

I hope that my colleagues in the Council will support and that the resolution will be considered as soon as possible.

PS Well done Serbs, how are you? Greetings from Kiev