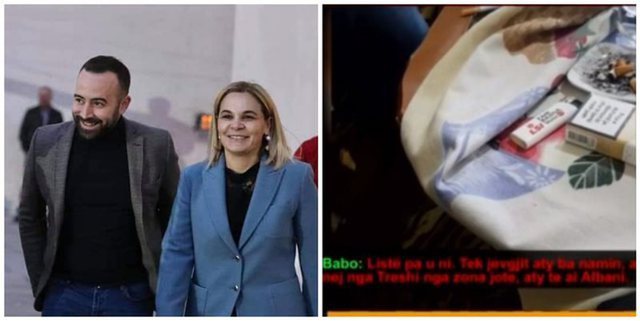 Tirana Police have arrested the candidate for SMI MP in the April 25 elections, Etion Joka, who is accused of active corruption in the elections.

The 32-year-old was declared wanted several months ago by the Tirana Police and the file in his charge was passed to the Special Prosecution, SPAK.

Joka, appeared in a video published in the media giving money for votes.

The specialists for the Investigation of Corruption executed the criminal decision, for the citizen E. J, 32 years old, after the Special Court against Corruption and Organized Crime, has imposed in absentia the security measure "Prison arrest", for the criminal offense. "Active corruption in elections."

Specialists of the Corruption Investigation Section in the Local Police Directorate of Tirana detained the criminal offense "Passive corruption in elections", the citizen EB, 30 years old, and declared wanted for the criminal offense "Active corruption in elections", the citizen EJ , 32 years old, candidate for deputy of a political entity for the district of Tirana.

In the framework of the criminal proceedings, dated 23.04.2021 of SPAK and based on the film footage broadcast on media and social networks, these two citizens are suspected of a case of corruption in the election campaign. 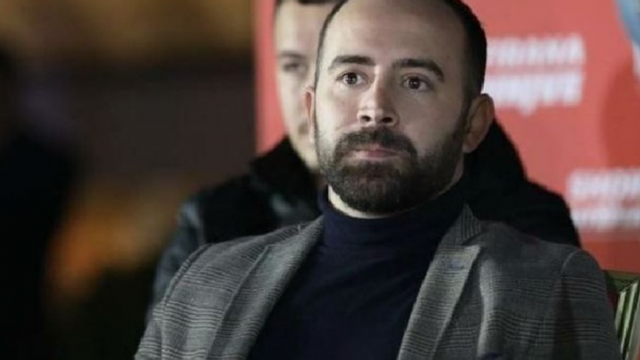