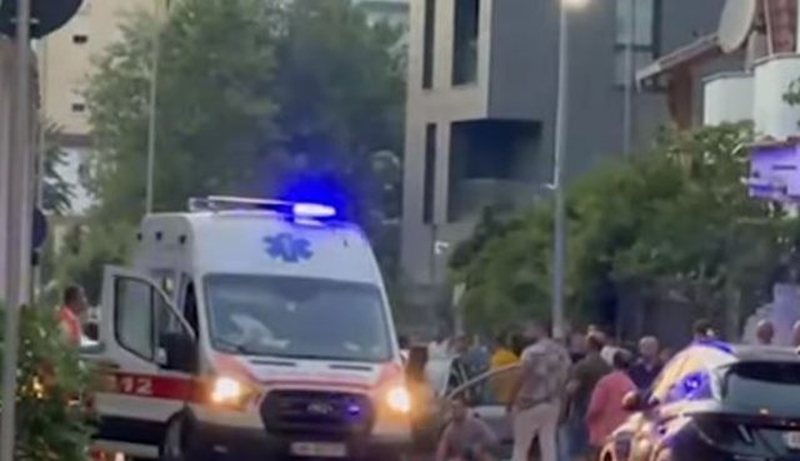 A day after the shocking accident in the area of ??"Kodra e Diellit" in Tirana, the police arrested the 29-year-old woman who hit 3 citizens with a car. The citizen with the initials EG living in Tirana was placed in handcuffs.

She lost control of the vehicle and went on the pavement hitting the 3 pedestrians BH, VH and AT

All three were sent to the hospital where they received first aid, while according to the police, AT and VH returned to their homes.

While the BH citizen is still hospitalized under the care of doctors.

The Road Traffic Specialists arrested in the act the citizen EG, 29 years old, resident in Tirana, after driving the vehicle, she had an accident with the citizens of BH, VH and AT. , is in the hospital under the care of doctors.